Both of us love Indian food and the trip to India only reinforced our shared love for Indian spices, vegetable curries, flatbreads, and fragrant rice.  Friends warned us that we will tire of turmeric and cumin and coriander in every dish and that we will miss meat, but the only thing we got tired of was waiting for our food to arrive, and the only thing we missed was being able to eat quickly between sightseeing destinations.

Every dish in India served anywhere, from upscale restaurants to a hole-in-a-wall hostel cafés, took at least an hour to arrive.  Every dish was cooked completely fresh to order.  Naan bread was baked in an oven, rice was steamed, and vegetables, I presume, were picked fresh from the garden, washed, chopped, and fried only after we ordered them.  Even simple breakfasts of roti bread and coffee took forever to arrive.  We learned that there was absolutely no rushing through a meal, as we have often done on other trips.

And so, when we woke up in Agra and realized it was too foggy to go to the Taj Mahal in the morning, we headed to Agra Fort.  In the afternoon, as the fog lifted, we found ourselves in a car, excitedly heading towards one of the new wonders of the world, as our driver turned to us and asked, “Lunch?”

“Something very quick!” we both said, immediately realizing how insane we sounded.

“We don’t need a bathroom…” I started saying and Victor said, “Yes, we’ll eat at McDonald's” and we stared at each other in confusion, mixed with a little despair.

Walking into that McDonald's was a little strange. We were no longer spectators, we were the main attraction.  Every worker and customer seemingly stared at us, as we, the only two white people in the whole joint, acted as if we’d never eaten at McDonald's before.  We, of course, knew that beef is almost never sold or eaten in India but seeing a completely beef-free McDonald's menu was a little disorienting.  Did we want McAloo Tikki or McSpicy Paneer?  Well, why pick between potato patty and cheese patty, let’s get one of each and get this party started.

The food arrived instantly, and we ate it sitting by the window, barely tasting the bland attempt at Indian spices.  One thing that stuck out to me is that ketchup was only given upon request, one or two little packets at a time, no unlimited condiments buffet like we have in the US.  And upon leaving, there was a see-through box with a little slit on top, with pictures explaining that unused ketchup packets were to be deposited here.  It was empty.

Coming up: Our favorite McDonald's in the world 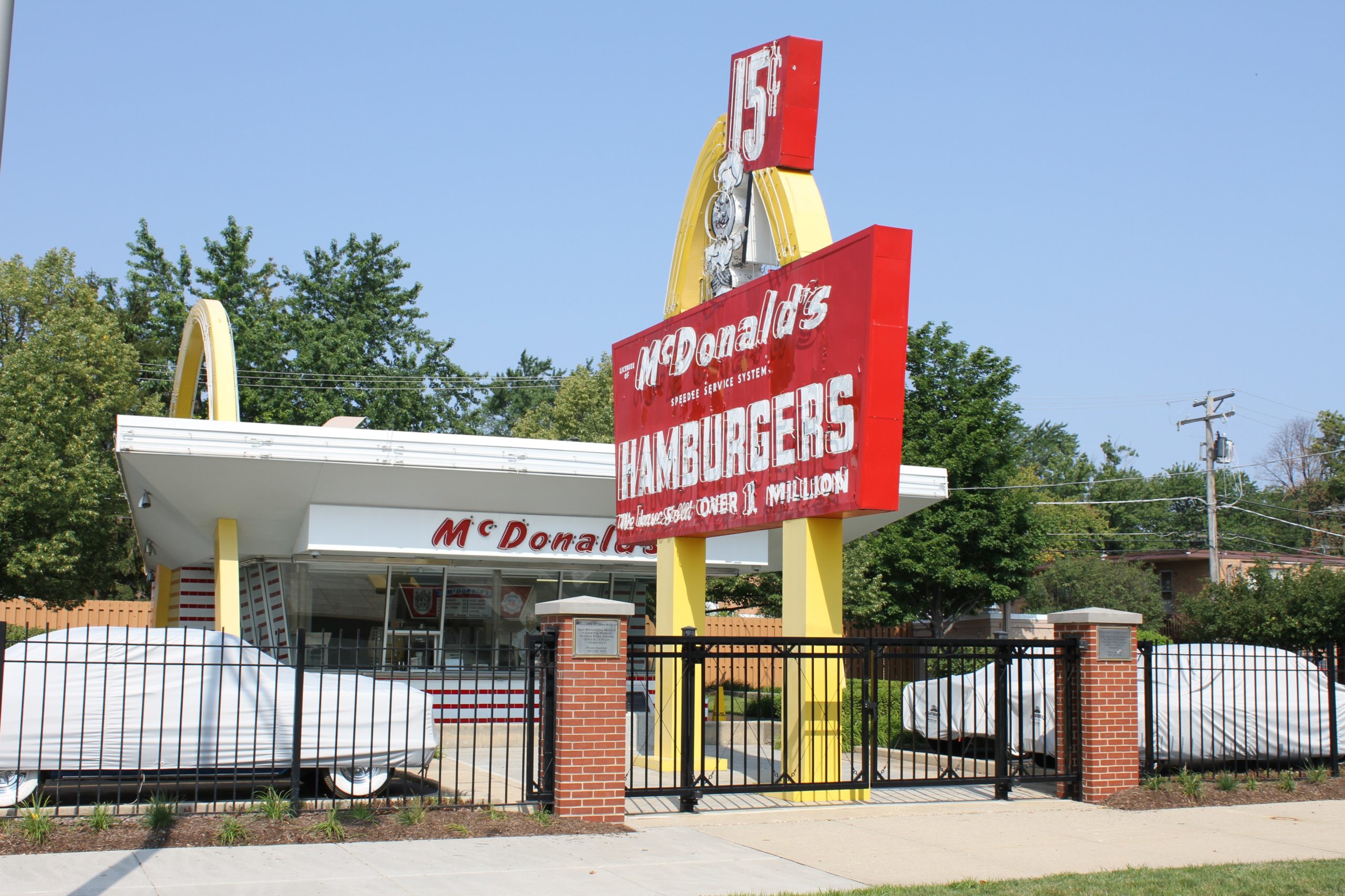 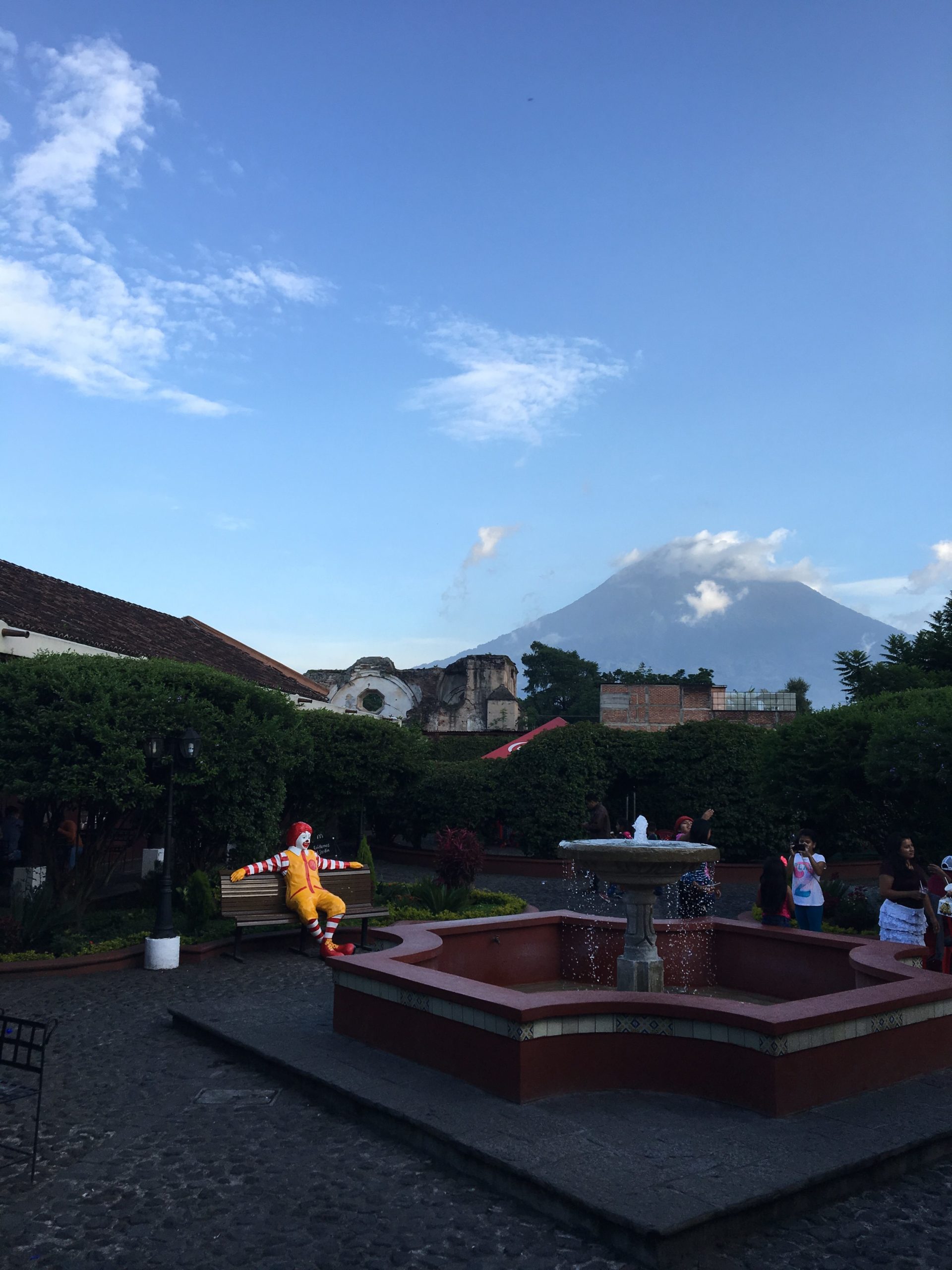