We were in a tiny Peugeot, in a small Spanish city, staring at a road, going up the hill.  The car was manual, the hill was steep.  Victor, who happened to get a traffic ticket two days before we left for our trip and thus didn’t have his driver’s license, was anxiously glancing at me from the passenger seat.  I gripped the steering wheel and slowly exhaled.  This was going to be interesting.

A week before, I confidently rented a manual shift car at the Madrid airport.  After all, I’ve been driving a stick for years!  And it was cheaper than renting an automatic!  I forgot to account for one simple thing – I drove manual in the Midwest, the landscape of low flat terrain, with an occasional gently rolling hill.  Towns in Spain are built on hills, a church with a pointed steeple on the very top, houses on steeply sloping, narrow, curving streets.  I realized my mistake early in the trip, on the very first road that headed uphill.  I knew enough to stay in the second gear, but the Peugeot suddenly felt as it had the horsepower of one gradually dying horse.  The motor roared, the wheel barely spun, I held my breath and clutched the wheel in a death grip until we made it to the top.  This time, the incline of the street was even worse.  If it ever snowed here, this could easily become a black diamond ski run.  I exhaled, shifted into the first gear, slowly released the clutch while pressing the gas, and started the climb.  I needed to get into the second gear to have any chance of making it, but the moment I shifted into the next gear, the car spluttered, and the motor died.  I was maybe ten feet into the steep incline, stuck in the middle of the narrow road.  I tried starting the car over and over again, but it was pointless.  The moment I even slightly released the brake, the car started sliding backward, no matter how quickly I tried accelerating.  Finally, having slid back about seven feet, almost at the bottom of the hill now, I lost what little I had remaining of my patience. “FINE!” I screamed, “Apparently I don’t know how to drive the manual! I give up! I don’t know how to do this!” I released the brake and allowed the car to roll back down the hill.  In the heat of the moment, I didn’t even look back to make sure the road was clear.  Suddenly, Victor shouted and there was a loud thump at the back of the car.  I slammed on the breaks and twisted in my seat to look back, horrified.  There was no one behind me.

I turned my head to see an old man with a cane calmly walking down the sidewalk as if nothing just happened.  Victor described how this old man was crossing the street when I allowed the car to start rolling backward down the hill.  As my little Peugeot almost mowed him down, he nimbly jumped out of the way and smacked the trunk with his cane.  A minute ago, I didn’t think the situation could get any worse, but here we were.

I rested my forehead against the steering wheel.  I was exhausted and lost, the hill in front of me dwarfed by the mountain of self-doubt and disappointment inside me.  Suddenly, in a flash of mental clarity, an old childhood memory surfaced.  I was nine years old and we were heading to a resort town of Gelendzhik in my family’s tiny box-on-wheels car (a standard Russian mid-80s model with a manual transmission, no air conditioning, and barely any suspension).  As the road swiveled around a mountain, higher and higher, my father grunted from the exhaustion of a long drive and relentless heat, pulling the handbrake every time we had to stop on a steep incline.  The handbrake!  Of course!  I could use it to hold the car on an incline, making sure it doesn’t roll back while I switch from brake to accelerator. 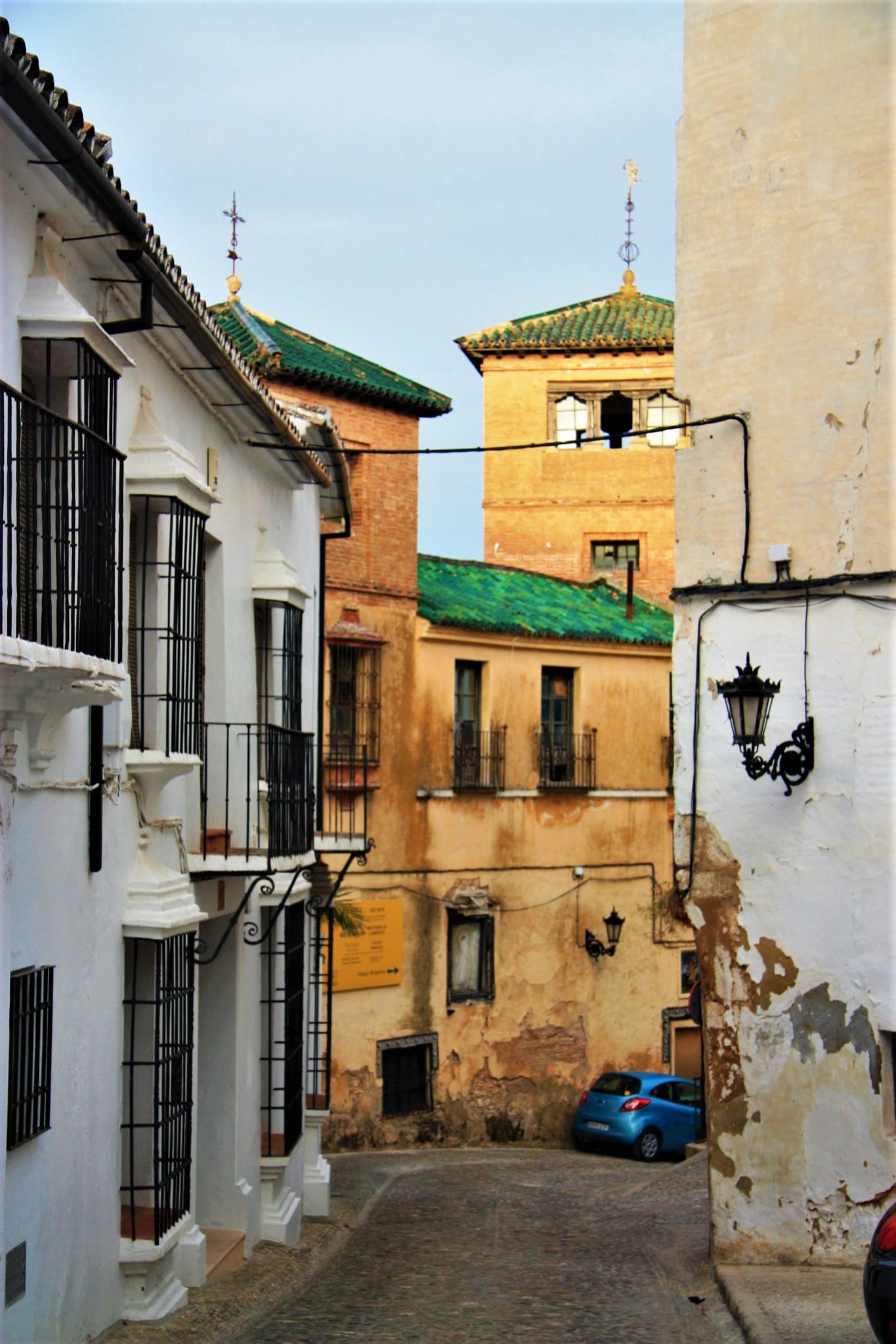 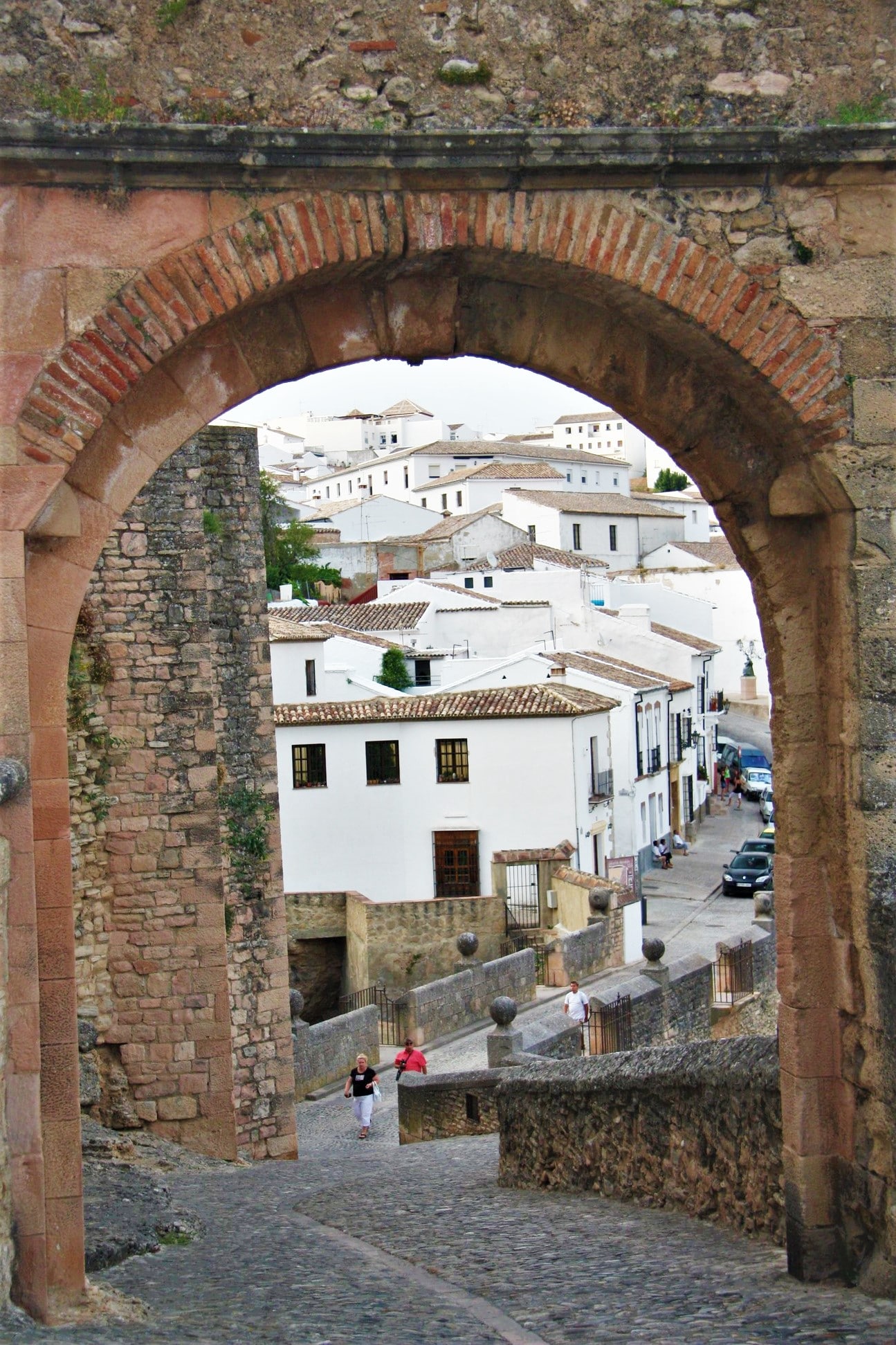 “I have an idea…” I said to no one in particular.

Victor groaned in return.  I grabbed the handbrake and slowly exhaled.  I made it up that hill and all the other hills and steep winding roads during our trip through Spain.  I thought I did great and, on our return flight, told Victor as much.  All I got in return was, “You almost killed a man!”  He swore that I would never drive us again in a foreign country and honestly, I wasn’t too upset.   Who wants to drive, when you can relax in the passenger seat and observe the world rolling past your windows?

For years, Victor drove us through cities, towns, empty plains, forests, cross-country, and beaches.  He took us a long haul across the country, coast to coast.  He swerved and skirted sheer cliff drops through panic-inducing Ruta Panoramica in Puerto Rico and bounced on sand, gravel, and mud through roads in Mexico.   He dragged our two-wheel-drive sleeper van through the potholes and puddles of Iceland's Ring Road, climbing up steep heels and descending into fog rolling valleys.  By the end of every trip, he was drained, and I was thankful.  So, when it came time to plan our UK trip and we realized that the best and possibly only way to get to Bath, Cotswold Villages, and Glastonbury was by renting a car, Victor was not too thrilled.  This was going to be the Olympics of difficult driving - narrow, steep streets, cobblestone alleys, constant rain and fog, driving on the other side of the road with the steering wheel on the right side of the car.

“I want to do this.” I suddenly said, surprising myself.  “I drive on the other side of the road half the time anyway!  This is going to be easy!  Let me be the driver for our England trip.”

I still don’t know why I volunteered.  I don’t know why Victor agreed.  All I know is that neither of us is bound to forget the four days I spent driving through rural England, and neither will anyone we met on the road.

Next week:  I Drive in UK - Nothing Makes Sense and the World is Upside Down. Welcome to Glastonbury, UK or Why is Everyone Naked? 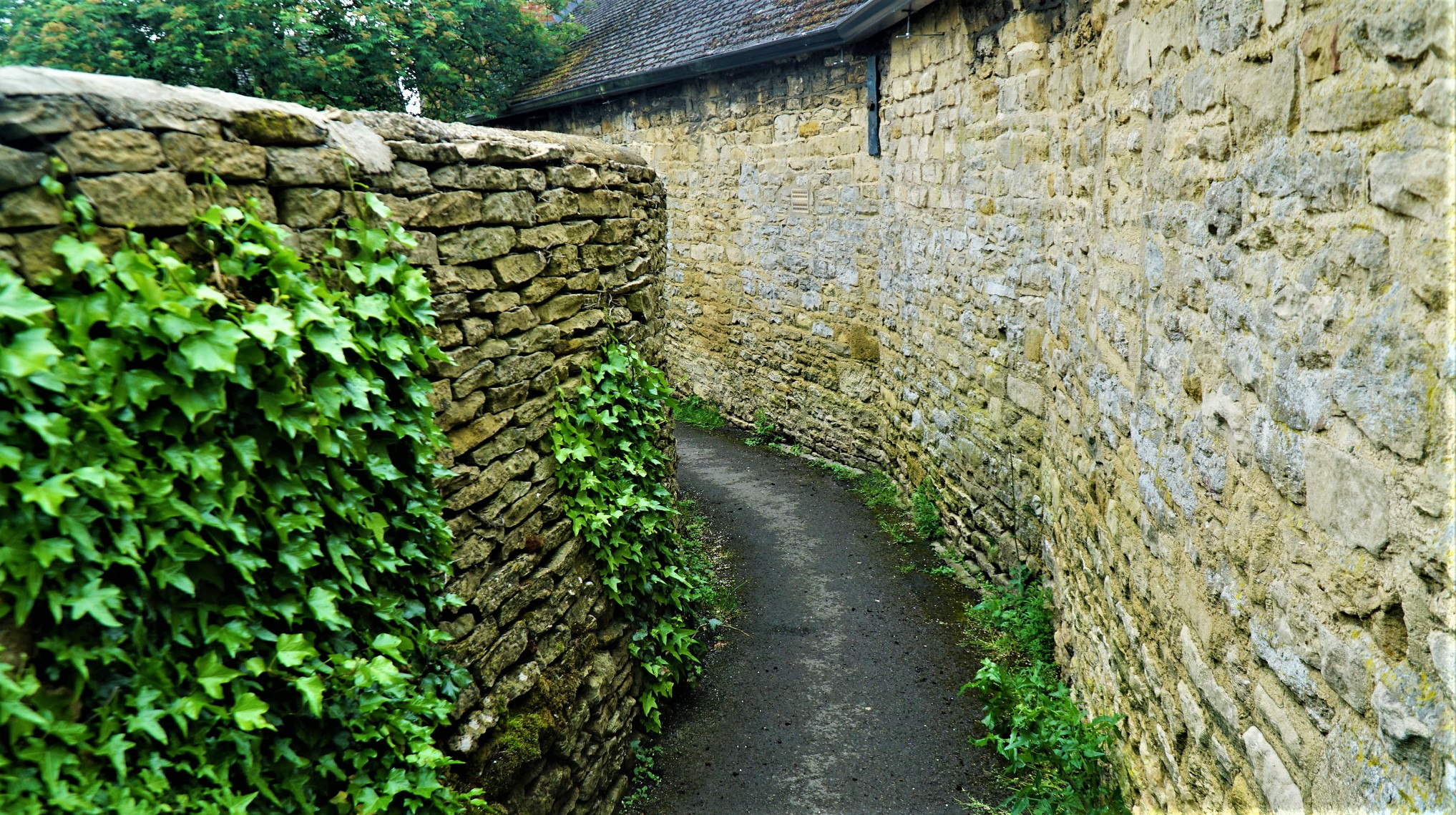 Did I Do That?! Driving in the UK