Every time I visit a place that is universally considered to be a “must-see” or a “wonder of the world”, I quietly prepare myself to be disappointed.  Mass popularity often brings visitors (us including) to places that are totally overrated.  Mount Rushmore, Stonehenge, the peeing boy statue - my personal list of overrated sights is long.  My anticipated skepticism is often warranted because mass tourism brings forth people who only care about snapping an Instagram-worthy picture without paying attention to the subject itself.  They rush and crowd and search for the best selfie angle, just for the sake of posting on social media or later boasting “been there, done that”.  The best example is the Mona Lisa, where it is no longer possible to appreciate the painting as it is constantly swarmed by crowds of tourists pointing their cameras and smartphones at it and then walking away without even glancing at the painting itself.

When we travel, we always think twice about visiting places that have become a little too popular.  Waiting for three hours in line to go to the top of the Eiffel Tower? That’s an easy no.  Wasting half a day out of a 6-day driving tour of Ireland to go and kiss a stone at Blarney Castle? We can skip that too.  If we do visit a popular sight, we always try to find a way to dodge the crowds.  In Rio de Janeiro, for example, we woke up early to be the first who entered the platform of the Christ Redeemer statue.  We had the place for ourselves for the first 15 minutes before it got crushed with people.  In China, to avoid crowds, we hired a driver and paid him more than 100$ to take us to a remote and a less visited portion of the Great Wall.  So, when we recently visited Mexico and planned to go to Chichen Itza, I was a little bit apprehensive. Is Chichen Itza overrated? Is it worth the hype? Or is it popular only because people at Cancun’s all-inclusive hotels have nothing else to do? Also, how can we get the most out of our visit considering it is one of the most visited places in entire Mexico? These questions constantly lingered in the back of my mind.

In the prior post, I wrote how we visited the Mayan ruins in Coba and Tulum early in the morning to avoid crowds and the scorching Mexican heat.  For Chichen Itza, we decided not to deviate from our strategy.  We spent the night before the visit in the nearby charming colonial town of Valladolid and then drove to Chichen Itza early in the morning.  When the entrance gates opened at 8 a.m., we were the first to enter. Chichen Itza did not disappoint and absolutely lived up to its hype.  The city was the center of Mayan civilization, and its ruins are truly impressive.  When we approached El Castillo, the centerpiece step pyramid, it was splendidly basking in the soft morning light.  Looking a bit like a symmetrical wedding cake in the middle of the vast area of the cleared jungle, this ancient pyramid is a place of mystery and legends.  It was the center of the Mayan religious ceremonies, including gory human sacrifices.  We did not hire a guide here, instead choosing to eavesdrop on other people’s guides giving presentations in English, Spanish, and even Russian.  The knowledge of languages came in handy as we were able to piece together facts regarding El Castillo, its history, construction, and discovery, as well as the details such as the number of steps, stairways, and terraces and the calendar meaning behind the numbers. For example, the four sides of the pyramid represent four seasons.  Each side has 91 steps, and all together, with the temple platform on top as the final "step", the total tally is 365, equivalent to the number of days in a year.  The guides also described the optical phenomenon that takes place here every spring and autumn equinox, when the shadow resembling a feathered snake appears to be descending the pyramid.

This was Julia’s second visit to Chichen Itza.  When she visited it for the first time in 2002, one side of the pyramid was open for climbing.  Climbing to the top is no longer permitted, which is probably a good thing.  Considering that the number of visitors to Chichen Itza dramatically increased following El Castillo making the list of the new seven “wonders of the world” in 2007, the physical toll on the pyramid with thousands of people coming here each day would have been potentially devasting.

Some parts of Chichen Itza were off-limits and closed to visitors, but the park had plenty of interesting places to cover.  For me personally, the highlight was not the main pyramid (although it is very impressive), but rather the elaborate carvings found throughout the sight.  At other ruins that we visited during our trip, we barely saw any well-preserved carvings showcasing Mayan art.  The open-air museum of Chichen Itza had these intricate carvings on full display, and we eagerly scrutinized them, especially those on the walls of the giant ball court.  The ball court is impressive due to its size, dwarfing the ball courts we visited at other sites. What I also found particularly interesting is that not a single guide was certain about how the Mayan ball game was played and what were the rules.   So much mystery.

We could have easily spent the entire day at Chichen Itza; however, by noon, the midday heat started to make the place unbearably hot, and the mobs of tourists from Cancun’s all-inclusive hotels started crowding around us.  After witnessing a man angling to take pictures of the Chichen Itza pyramid reflected in his girlfriend’s sunglasses for ten minutes straight, we decided it was time to go.

As we left the mob of tourists behind us, we ran into a completely different mob.  When walking into the park early in the morning, the path was empty.  Now, countless souvenir stalls have been set up, full of statues, masks, jewelry, and manned by some of the most relentless vendors we ever met in entire Mexico.  As we were navigating the labyrinth of the endless stalls, the sellers were doing their best to gain our attention.  “One dollar!” “One dollar!”, “Best price for you!”.  This collective chatter quickly started to ring in our ears.

While I kept my gaze straight and my mind on escaping this vendor hell, Julia, who prides herself on spotting a scam a mile away, sprang into action.  She found a crumpled dollar bill somewhere, walked up to a vendor loudly advertising his supposed one-dollar wares, threw the bill on his table, casually swept her hand towards large stone jaguar sculptures, and casually said, “I’ll take one!”

The seller was startled as much as I was.  He tried to explain the real price of the item, but Julia with complete unabashed audacity kept insisting that one dollar was the best price for her.   I had to intervene to deescalate a potential scene and drag her away.   Just when we almost escaped the maze of souvenir stalls, one of the final tables had a man sitting next to a display of large wooden masks, polishing an unpainted mask, seemingly preparing it to be decorated.   Julia stopped and considered him carefully.

“Look how polished that mask is!  And why wouldn’t it be?  He’s been polishing it for years, ever since he bought this unfinished mask from a Chinese factory.  All so tourists think he made all these masks himself.”

“How do you know?” I wondered. “Maybe he is a local artist.”

“This is now the fourth guy polishing the same exact mask in the same exact way I’ve seen here.  This is a very common scam!” Julia’s voice got a little too loud and multiple sellers looked her way.

“Ok, let’s get you out of here before you become the latest human sacrifice at Chichen Itza.”

After this emotionally draining journey from Chichen Itza to the parking lot, we finally found our car and happily drove off.  Despite the vendor hell surrounding it, Chichen Itza was definitely worth the visit. With some careful planning and proper timing, this archaeological site is great for exploring and learning about the Mayan civilization.  If you manage to get there before the mob of tourists invade the place, you can get a one-on-one audience with this ancient wonder of the world, a moment to contemplate the rise and fall of this remarkable civilization, and a chance to see it all with your own eyes, unobstructed by camera lenses and tourist hype.  What else can a tourist ask for?  Maybe only a real one-dollar souvenir at the vendor stall… 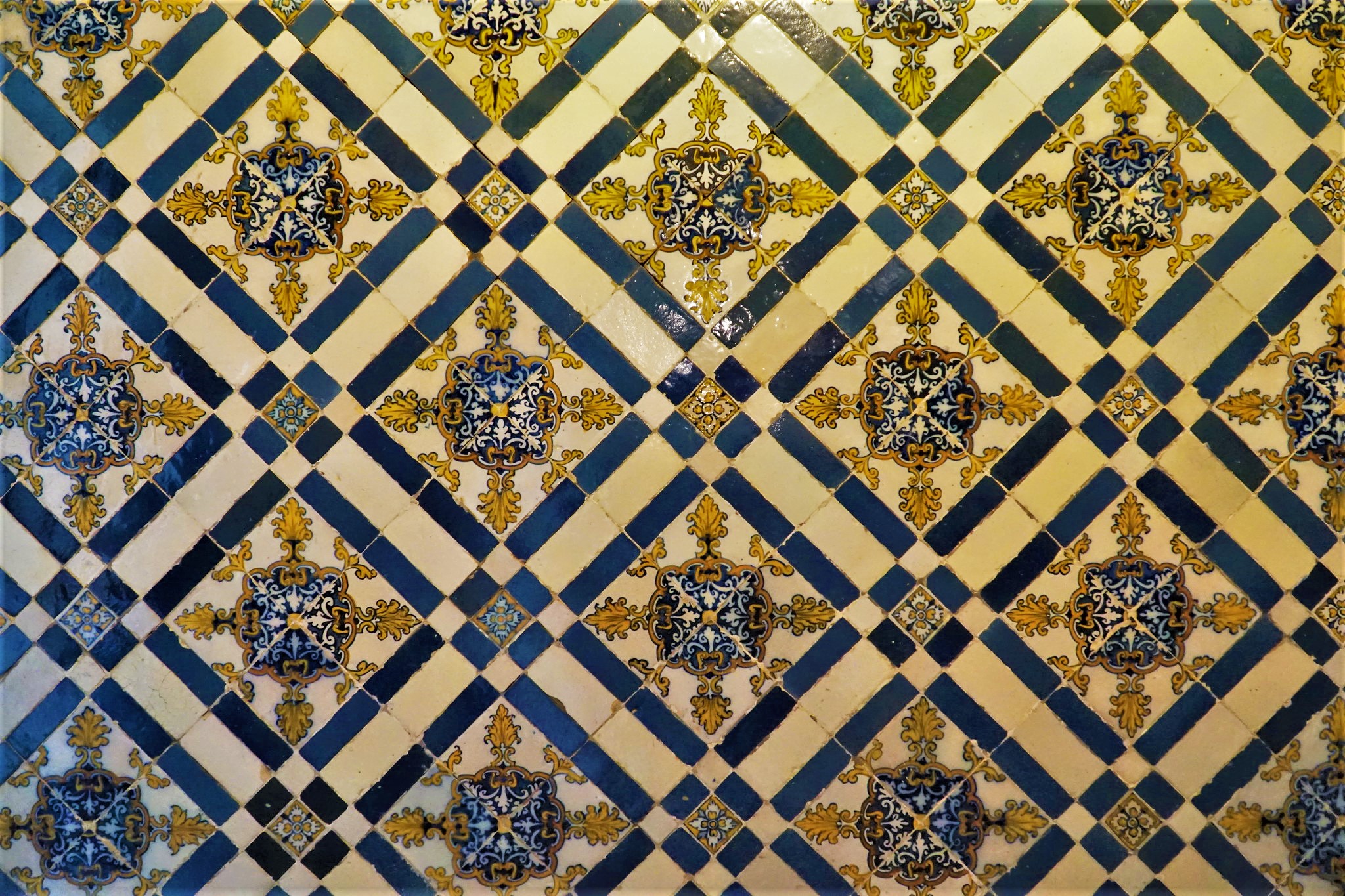 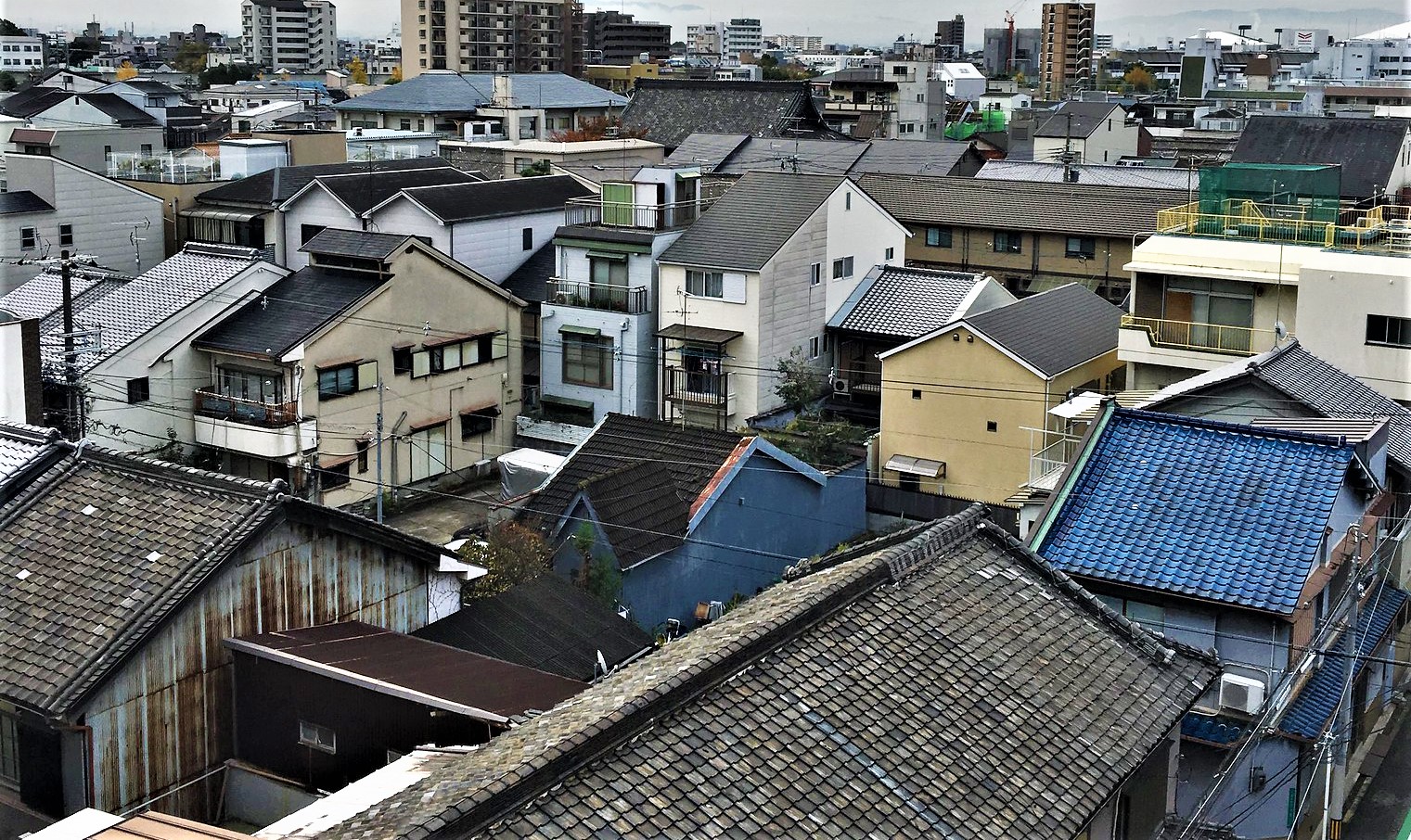 Japan: The Simple Houses of a Complex Country