The night before visiting Chichen Itza we spent in the colonial town of Valladolid.  For years, Valladolid had been overlooked by visitors and served primarily as a lunch stop for people traveling to or from Chichen Itza.  Recently, the town finally started to get tourist love as more and more people began including Valladolid on their itineraries.  Valladolid is one of Yucatan’s two pueblo mágicos (magic towns), a designation by the Mexican Board of Tourism aimed to promote tourism in towns known for their architecture, history, traditions, cuisine, and natural beauty.  While Valladolid may not be as flashy as other Mexican colonial cities, such as Puebla, Guanajuato, or even the nearby Merida, it packs enough to warrant a visit on its own.

The best place to start exploring any Mexican town is its central square.   Valladolid is no exception.  The central square is dominated by a cathedral and is the true heart of the town. Valladolid played a crucial role during the Mexican Revolution and is proudly called la ciudad heroica (the hero city).  Nearly every wall of every building adjacent to the central square has plaques describing the bravery of the local residents during the revolution.  No matter where we went, we kept returning to the central square.  We strolled it in the morning enjoying our cafecito and took refuge in the shade of its trees from the afternoon heat.  But the best time to visit is in the evening when the square is particularly lively.  The place is great for people watching, eating elote, or just sitting and relaxing on a bench while listening to the cacophony of birds getting settled in the tree branches for the night. One of our favorite attractions in Valladolid, Casa de Los Venados, is located right off the main square.  This is a house of a wealthy retired U.S. couple who open their doors daily for three hours to show off their impressive collection of Mexican folk art.  On the morning of our visit, we were the only people there.  To our surprise, the owners themselves greeted us at the door and briefly explained their involvement with buying, remodeling, and preserving this immense colonial house and turning it into a house museum.  They humbly explained that after they die, the house and the collection will be donated to the people of Mexico and will be always open to visitors.  The owners got super excited when they found out that we were from Chicago as they had lived in the northern suburbs of Chicago before moving to Mexico.  They peppered us with questions about whether we knew so and so, but because they were in their 70s, our circles of acquaintances did not overlap.  After welcoming us, they settled in the interior courtyard to eat breakfast and entrusted us with one of the guides who showed us around.

The collection of Casa de Los Venados is truly remarkable and includes folk art from all over Mexico. The collection can easily compete with many Mexican folk art museums.  As we walked through the rooms filled with art objects, it did not feel as if we were at somebody’s house.  The place did feel like a museum, and I wondered what it was like to live in the museum. The unhealthy obsession of wealthy people with art has always been a sure recipe for having an impressive collection.  However, as we were shuffled from one room to another filled with art objects from floor to ceiling, I pondered if the owners truly understood the extent of their collection or had any memories or stories associated with the specific collected items.  Or was it more like glorified hoarding and uncontrolled consumerism masked as art collecting?  These thoughts circled in my head, but I was not comfortable voicing them or asking any questions as our guide was enthusiastically describing the art pieces. After spending the morning exploring Mexican folk art, we were hungry and ready to try local cuisine.  As we repeatedly wrote in this blog, the generalizations about Mexican food are grossly inaccurate.  There is no one general “Mexican cuisine” as each region has its own take on Mexican food.  Because we were in Yucatan, we wanted to try the Yucatecan version of Mexican cuisine.  Arguably, the most popular local dish is cochinita pibil, slow-roasted pork meat marinated in the juice of bitter oranges and cooked in banana leaves underground.  The tender meat with a zesty zing can be used as a filling for a taco or ordered as a separate dish.  The other popular dishes include sopa de lima (lime soup), papadzules (enchiladas with hardboiled egg filing), and halibutes (corn masa with various toppings).  There are plenty of restaurants in Valladolid with Yucatecan food, but our favorite place was Yakunaj Cocina Mexicana, a restaurant with a lovely back patio, several blocks off the central square, and with the most delicious cochinita pibil tacos.

There was also something in Valladolid that we tried for the first time – Mayan food.  Initially, we had our doubts about Ix Cat Ik restaurant as it had all attributes of a tourist trap.  When we arrived at the restaurant, we noticed a mammoth tourist bus parked outside.  Inside, a large group of Russian tourists was sitting around a long table loudly discussing their trip to Chichen Itza.  When I saw several young men dressed in colorful Mayan outfits performing traditional Mayan dances, I cringed inside and prepared to be disappointed.  However, it got only better from there.  Yes, the restaurant is touristy and caters mostly, if not solely, to tourists.  But the food was great, and the whole experience was rather novel.  Looking at the menu, we giggled: t’zotobichay, tsi’ikbil wakax, polok waaj, kay tikin xik, mak’ulan. Are we still in Mexico? What are these dishes? We ordered k’uum (small, steamed pumpkin stuffed with sautéed local vegetables) and k’eek’en pibil (traditional cochinita pibil).  Although it is debatable what really constitutes Mayan cuisine, the dishes we ordered were delicious and healthy.  After the meal, our waiter even gave us a short presentation on Mayan food at the demonstration desk installed in the center of the restaurant filled with different types of corn, tomatoes, pumpkin, chili, and other vegetables native to Yucatan and used by the Mayans.  We liked the food in both Yakunaj Cocina Mexicana and Ix Cat Ik so much that we returned to eat at these two restaurants on our second day in town.  (Note: after visiting Valladolid last year and enjoying Mayan food very much, we were eager to try it again.  To our surprise, we discovered an exceptional Mayan restaurant not in Mexico but in Louisville, Kentucky (go figure!).  Chef Bruce Ucán, who grew up in Yucatan and opened Mayan Café in downtown Louisville in 1996, has quietly created a gem of a restaurant with delicious Mayan dishes.) In addition to a burgeoning restaurant scene, Valladolid has a couple of old churches, a fortress-like XVI century Franciscan convent, and a few art galleries where to spend time.  Another fun way to enjoy Valladolid (and escape the scorching midday Mexican heat) is by swimming in one of the town’s cenotes.   A cenote is a naturally made sinkhole formed following the collapse of limestone bedrock exposing groundwater.  There are thousands of cenotes in Yucatan, and they are quite popular with locals and visitors alike.  Those who do not want to go far from Valladolid can visit Cenote Zaci, just a couple of blocks from the central square.  We felt a little bit adventurous and ventured outside of town on a bumpy dirt road leading to a cenote located at the colonial Hacienda San Lorenzo Oxman, a former agave plantation.  After paying the entrance fee and changing, we took a long spiral staircase to the bottom of the cave.  The place was stunning.  The sun was peeking into the cave with the sunlight bouncing off the tall limestone walls. We floated in the still, blue water of the cenote with long roots of tropical trees hanging right above our heads. The most popular attraction was a swing rope with people happily launching themselves into the middle of the cenote from a platform. Mexican families often make a full day outing visiting a cenote – picnicking, relaxing, swimming, and exploring.

Before our visit last year, we had spent most of our time in Mexico exploring its colonial heart - Mexico City, Puebla, Guadalajara, believing the Yucatan peninsula was full of all-inclusive hotels and tourists interested only in beach vacations.  Valladolid was a revelation of a different Mexico, with unique food, culture, and natural beauty, Mexico that beckons us to return again and again. 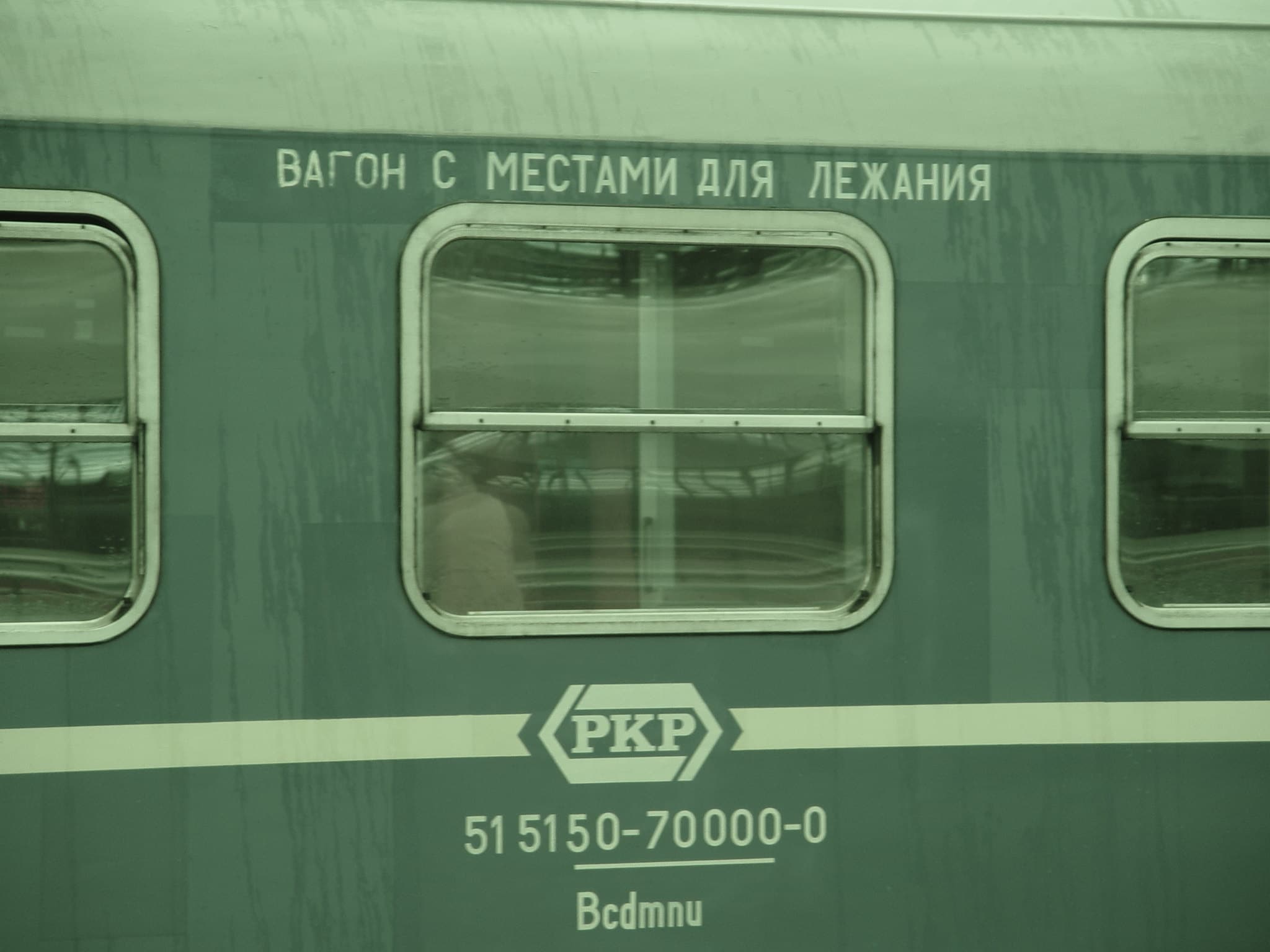 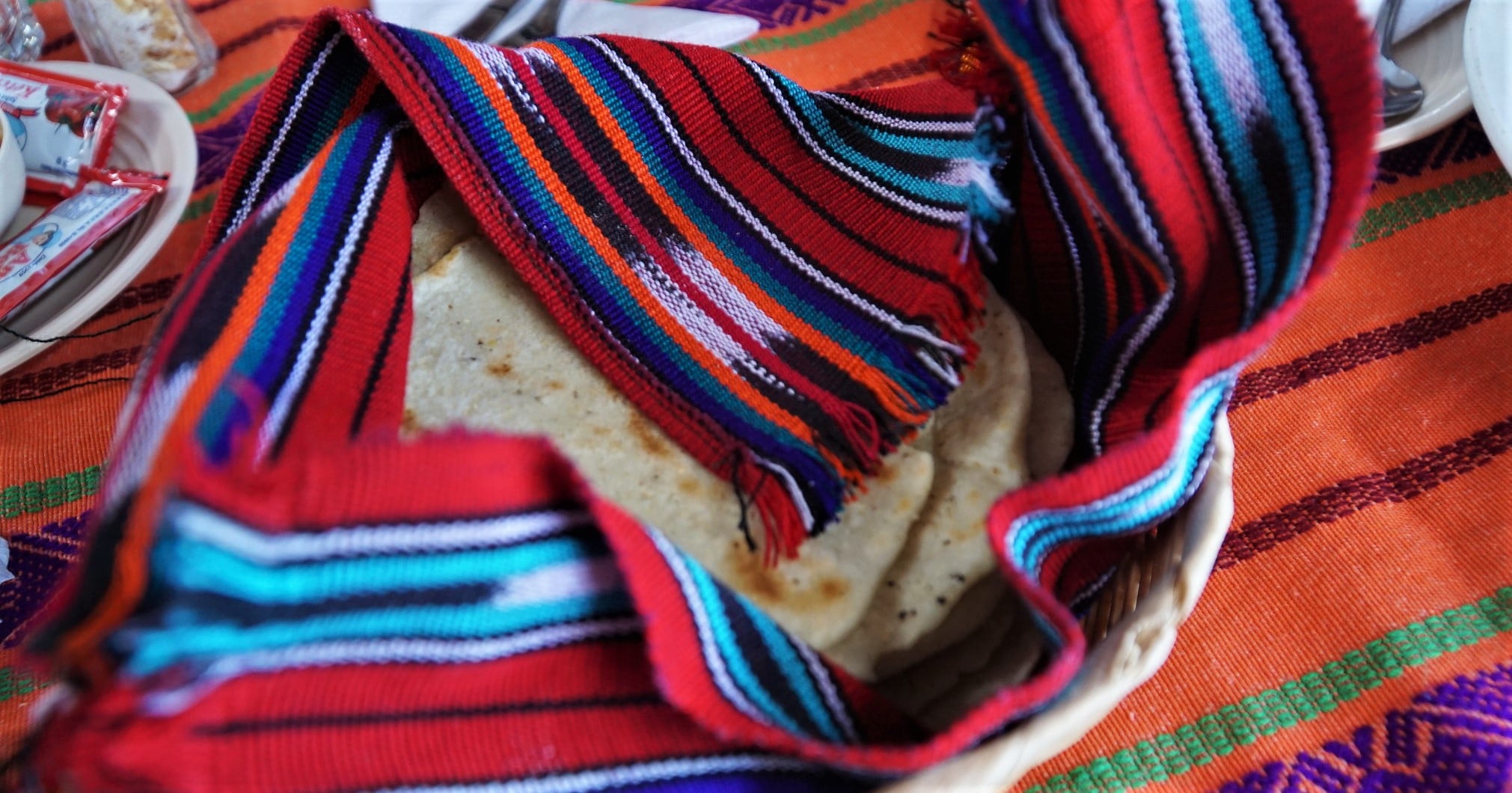