It’s dusk in Lisbon.  Darkness is setting over narrow streets and mournful melodies flow out of every pub, café, and restaurant.  It’s the sound of traditional Portuguese lament, produced by a twelve-string guitar, a viola, and a heartbroken woman (or sometimes a man). This is fado, folk music of Lisbon's ramshackle neighborhoods, traditionally performed in places frequented by sailors and prostitutes. Since the mid-1800s, it's been the Lisbon blues — sorrowful yet beautiful ballads about lost sailors, broken hearts, and nostalgic romances.

We are in a small, dimly lit restaurant, on wooden stools with our backs against the wall.  Every seat is packed, a few tourists, but mostly a local older crowd enjoying their conversations, wine, and grilled sardines.  Two mustached men in black hats sit with their backs against the opposite wall, plucking at their instruments, lost in their music.  A middle-aged woman, dressed in funeral black with a grey shawl, croons song after song, the emotions of her deep voice not reflected in her stoically rigid face.  Her voice rises with each verse, lyrics likely telling a tragic story of a fisherman lost at sea.  Her face remains stiff, for she will not be broken by the unfairness of life.  The audience is not saddened by the melancholy of her songs, they relish it.  There is even a Portuguese word for this – saudade.  It’s untranslatable, a completely Portuguese concept of a type of joyful sadness, a longing for past pleasure, nostalgic wistfulness for something that may never even have happened.  At the heart of saudade lies a gaping sense of an absence, of a loss, but a loss of something that brings great pleasure to remember.

The woman finishes her last song and bows to our thunderous applause.  The musicians take a short break but keep their instruments close by.  An old woman, dressed in what looks like a nightgown and an apron, comes out of the kitchen and looks over the tables.  She nods toward the musicians – the audience is ready for more! – dries her hands on the apron and takes it off.  There is sweat still running down her forehead from the heat of kitchen ovens and even from our back table, I can tell her hands reek of sardines.  She leans back against the wall and begins to sing.  Everything in this song is authentic.  Her pain, her loss, her disillusionment with life, her longing for something beautiful.  She lets a bit more emotions into her body, swaying slightly back and forth to accompany the flowing verses.  The bathroom light switch is right behind her and every time she leans back, the bathroom light flickers on or off.

I find it comedic, but I am the only one.  Everyone else is lost in the joy and the sadness of her song’s bittersweet discontentment.  A few songs later, she walks away without as much as a glance at the audience, grabbing her apron on her way back to the kitchen.  She must have noticed we were running low on sardines. And finally, the star of the night – a young, beautiful, dark-haired girl dressed in a tight-fitting black dress takes the “stage”.  She smiles with her bright red lips and bashfully flutters her eyelashes.  Her voice is charming and far more mature than she is.  Every person in the place is captivated by her and her mournful song.  Everyone, except Victor.

“This is not believable!” he whispers to me. “She is far too young to know true heartbreak!”

“That’s right!” I whisper back.  “How many of her beloved has the ocean claimed? One? Two at most?  First, you need to lose everyone you ever loved – husbands, brothers, fathers, sons, and the postman to the ocean, and only then can you sing fado with notes of true heartbreak!”

“Bring back the cook!” Victor fumes while I barely hold back my laughter.

Next day, we explore Lisbon’s hilly streets and pastel-colored buildings with decorative ceramic tiles.  We climb up a steep street to pause at a vista point, the entire city sprawled out below us.  As I take pictures and Victor wanders nearby, a couple of women stop right by me.  One is a young Russian tourist and the other is her Russian-speaking local guide.  The guide launches into her pre-rehearsed speech on the architecture and history of Lisbon, occasionally pointing out buildings below.  I am listening intensely, memorizing the most interesting parts to relay to Victor later, all while pretending I don’t speak Russian and I am not currently getting a free sample of this exclusive one-on-one excursion.  The young Russian woman seems to be far less interested in the tour she is on, barely listening to her guide.  Finally, the guide finishes, and all three of us just stare at the city below.

“What about tonight?” the young woman asks, wearily. “My husband said there would be a trip… to a club? I like dance clubs.”

“Oh!” the guide exclaims, “Not a dance club, we will be attending a fado performance at dinner, in a wonderful local restaurant.  Fado means “fate” in Portuguese and it’s a melancholy music genre, beautiful, but somber.  It’s not for dancing, but a very popular local pastime.  I am sure you will love it!”

The young woman wrinkles her nose.

“I prefer disco.” She says wistfully, the notes of the melancholy in her voice reminding me of the very fado that she is currently rejecting.

I snort loud enough for both of them to realize that I understood their entire conversation.  Quickly grabbing my camera, I retreat, barely holding in my laughter.  I find Victor and tell him the whole story and we both try not to laugh, while both women hurry away.

“Let’s start walking down,” Victor says.  “There is a little tile museum I want to visit before lunch, it has all kinds of traditional painted ceramic tiles azulejos, modern ones as well as antiques.  It’s one of the highest-rated attractions in Lisbon!”

I give a big pause, acting as if I am thinking it over.

“I prefer disco,” I say wistfully. 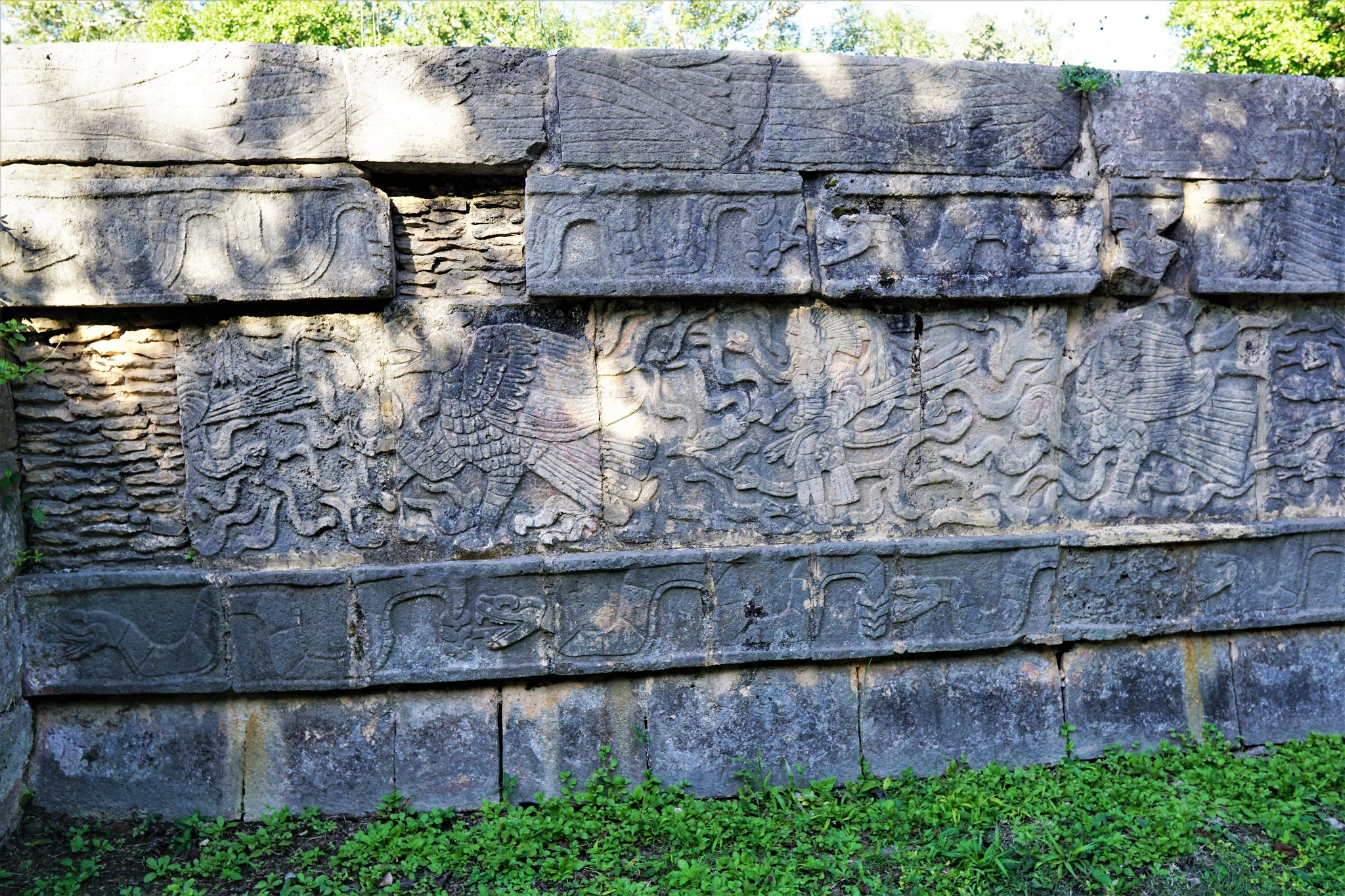