In January of 2012, right after returning from our unforgettable two-week trip to Egypt, Julia and I sat down to discuss our travel plans for the upcoming year.  I was just days away from starting a new job at a large law firm and was understandably nervous about taking any time off during my first year.

“I don’t think I’ll go anywhere this year,” I said.

Despite my unavailability, Julia still wanted to keep traveling.

Ayala was Julia’s co-worker and our mutual friend.  A part of me was jealous.  The girls would get to go to a new exotic place to experience the culture, history, and food, while I would be toiling away in the office doing legal research and reviewing documents earning my stripes.  But I was still happy for them.

“Where do you think you’ll go?”

“Ayala wants to visit her family in Buenos Aires, so I am thinking about joining her and spending some time traveling around Argentina.”

Eleven months later, all three of us were boarding a plane to Buenos Aires. I worked hard that first year at the firm, including evenings and weekends, and decided that by fall I should be able to join the girls on their trip.

During that year, the three of us took two local trips, two days in Michigan’s Upper Peninsula and a long weekend in California.  The main objective was … to test whether Ayala was a good fit for our upcoming trip.  That’s right.  It was originally Ayala’s trip and we were piggybacking on her already existing plans, and here we were, contemplating whether she was well-suited to be our travel companion.

The bottom line was, Julia and I have our own traveling style that does not fit everyone.  We were lucky to find a great traveling partner in each other, someone with similar interests and matching views on travel.  We both like to hit the ground literally running in a new country, cramming in as many attractions as the length of the day allows, while often taking an impossibly long time in museums and historical sights, quick eating breaks, and very early starts to each day.  We also share the same philosophy of not spending too much on our accommodations but splurging on experiences.  We’ve previously had some spectacularly disastrous trips that stemmed from taking on extra people who didn’t understand our travel style and resulted in irritated companions and almost ruined vacations.  One of Julia’s first trips to Europe included a friend who had been to Europe a dozen times before and was bored with running around sightseeing.  He insisted on leisurely strolling around, spending an inordinate amount of time in pubs, and ignoring local landmarks.  By the middle of the trip, Julia was contemplating murder-suicide.  Another friend tagged along with us to South Carolina and drove us insane by constant complaining and his overly picky eating style (which is a very gentle way to describe his outright refusal to eat anything outside of fried chicken and fries.)  Also, the more people you add to the traveling group, the more difficult it becomes to coordinate everyone regardless of how well you get along with these people at home.  It’s easy to wreck a friendship when you are stuck with each other almost 24 hours a day for two weeks and the last thing we wanted was to lose Ayala.

“Do you, guys, just want to go to Argentina without me to visit my relatives?” Ayala joked.

“We wouldn’t dream of it!” exclaimed Julia, “Who would then serve as our personal translator and guide? Turned out that our fears were unfounded, and we had fun and meshed well together on all the trips we went on that year.  Ayala fit into our little group of misfits effortlessly, as if she had been traveling with us for years.  She was born and grew up in Israel, where her parents escaped from Argentina during the Dirty War of 1976-1983, and all three of us shared the common experience of living in a different part of the world before immigrating to the U.S.  In addition to English, she also spoke Hebrew and Spanish.  And with our knowledge of Eastern European languages, our group could easily communicate with about half of the world.  That year, we spent a lot of time planning the trip together and by the time we went to Argentina, there were no surprises.  Or, it would be more accurate to say, the surprises were not Ayala-related.

Visiting Buenos Aires with Ayala proved to be one of the best travel decisions we’ve ever made.  Visiting her numerous uncles, aunts, and cousins, and exploring the city with their help, we got to see local life and attractions up close and through the eyes of the locals.  Seeing how people live, even when observing trivial things like furniture, home décor, and home-cooked food, offered an intimate understanding of our host country.  Having someone who also spoke the local language and knew the customs was also invaluable.  Argentina was the first country where I realized that I wanted to come back and spend more time there, where I wanted to learn the native language, a place where I could see myself living for an extended period of time.  It was the first time a foreign country felt like home, in part because we met so many people who loved this country and shared their love and time with us.

Read "Part II: Buenos Aires – Through the Eyes of Locals" 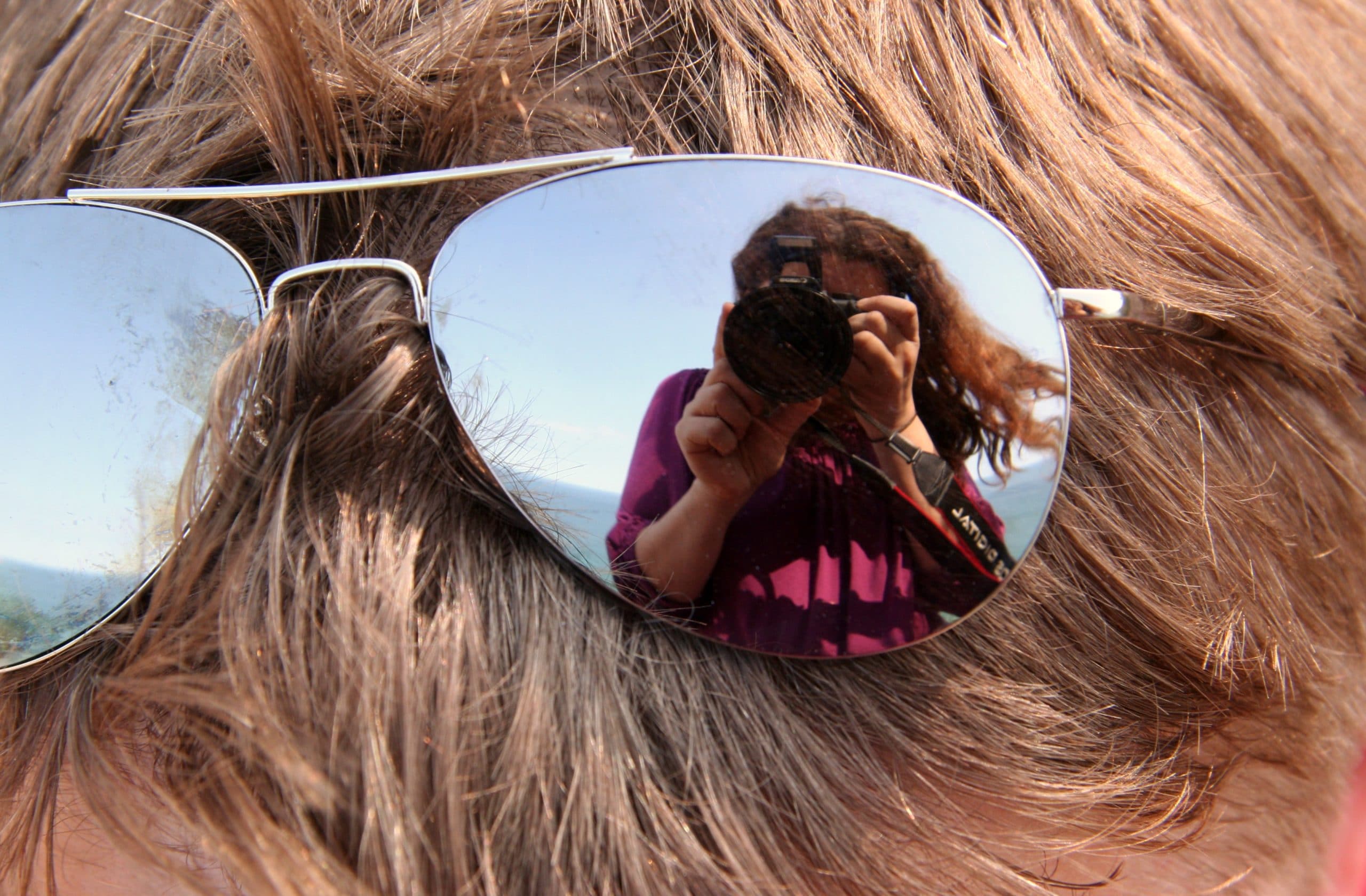 Part II: Buenos Aires – Through the Eyes of Locals