If Victor was a country, he would be Japan.  He has a deep respect for traditions, always courteously queues up in line, and can often be found working 16-hour days.  I am China.  I chew my food loudly, sing out of tune in the middle of the street, and can easily elbow my way out of any crowd.  Reading over this description I don’t know how we ever get along, especially in such close geographical proximity.

We always heard that societal norms in both Japan and China are a bewildering maze of misunderstandings and cultural traps for an unsuspecting Westerner and couldn’t wait to experience it for ourselves.  Four years ago, we visited both countries and walked away with enough stories to tell for years to come.

A two-week trip to Japan in November of 2016 is to date one of my favorite trips of all time.  I loved the food, the strange customs, the incredible architecture, the beautiful nature.  But Victor… He loved all of it, but most of all, he loved the rules.  While I impatiently danced at intersections, inching off the pedestrian walkway into the roads, Victor reveled in the fact that the Japanese seemed to be completely unfamiliar with the concept of jaywalking.  He couldn’t hold back his excitement when all the passengers dutifully lined up for each train car at specifically marked-off areas.  He loved every type of queue we encountered (numbered tickets in restaurants, a courtesy queue by the elevators, spontaneous queues on sidewalks), while I ground my teeth impatiently. In contrast, when we visited China a few months later in March 2017, I felt very much at home in the chaos on the streets.  Pedestrians followed very common-sense road rules, as far as I was concerned – stop for cars, go when there are no cars, none of that pedestrian signal crowd herding nonsense.  As far as queues are concerned – it’s complicated.  A spontaneous queue in China looks more like a fanned-out crowd, with multiple people pushing through it and trying to cut ahead.  Every time we ended up in a queue like that, I would spontaneously find myself elbowing to maintain my place “in the line”, while Victor was inevitably dragged to the back of the crowd by forces outside of his control.  While this may not sound appealing to most, I find the madness of Chinese queues far more entertaining than dying of boredom in an endless single-file line.

In certain places such as train stations, the authorities try to set up organized single-file queues by building turnstile gates and physical barriers.  I got in line in a queue like that to buy a train ticket, with only three people ahead of me in line.  In the next 5 minutes, three more people jumped the line, as in physically jumped over the tall barriers and slid themselves through the turnstile. Everyone in line looked undisturbed and no one said anything.  When one of them jumped in right ahead of me, I jumped over the barrier and proceeded to jump in ahead of him.  He actually yelled at me in Chinese, gesturing as if I greatly wronged him.  I shrugged and moved as close as I could to the guy ahead of me, to prevent further line skipping.  No one in the line even batted an eye.

Japanese interactions are built on respect.  There is a lot of polite smiling, bowing, and a general sense of quiet composure.  While city streets can be very loud from motorcycles, public announcements, and constant ringing from noisy Pachinko parlors, indoor public spaces such as trains and buildings are eerily silent.  No matter how packed metro trains get during rush hour, the noise level is very minimal.  Victor revelled in that silence, while I spent all my time unsuccessfully reminding myself to keep it down.

Chinese streets, on the other hand, are mostly loud due to human noise.  I loved the unabashed freedom with which the Chinese go about their day – no one gives a second glance to someone putting a boom box on a bench and dancing on the sidewalk, loudly singing while casually riding a bicycle or doing cartwheels in the square.  In America, these types of public activities are reserved for busking street performers or mentally ill people.  In China, everything goes and there do not seem to be distinctions between inside and outside voices, as everyone is loud everywhere.  As someone who is repeatedly asked to please keep it down during every conversation, I instantly bonded to the boisterous nature of Chinese crowds.  This brings me back to a story that happened while we were in the queue in China, one of the few actual real queues, consisting of one line and no possibility of skipping, all due to armed policemen patrols.  It was a long winding line to pass security before entering Tiananmen square and it was over an hour long.  I was telling Victor something in my naturally booming voice, when a Chinese man in front of me, turned around, slapped his palms over his ears, and in broken English said, “MY EARS!”  Here I was, in a country full of super loud people, being shamed for the volume of my voice.  This is Victor’s favorite story and the one he always laughs at for far too long. Neither China nor Japan has a big population of English speakers outside of service jobs and we always had to make do with pointing, miming and Google translate.  The one difference we noticed was that while in both countries we stuck out like sore thumbs, the Japanese never gave us a second glace or looked directly at us for an extended period of time, while we were often stared at in China.  Despite initially thinking of the Japanese as reserved and unwelcoming, we were quickly proven wrong.  All it took was pulling out a map in the middle of the busy train station and several people immediately stopped to try to assist us.  No one spoke much English, but we were still quickly escorted to the correct train.  Twice more we asked for directions on the street, once in Tokyo and once in Takayama, and both times were assisted by the first people we stopped.  A woman in Takayama who spoke absolutely no English, compared our English-printed map to a map on her phone and then, despite our protests, took 10 minutes out of her day to lead us directly to the doorstep of our Airbnb.  In Tokyo, a couple walking down an alley not only took us to the correct building but walked us to the correct floor and pointed at our door.  We were absolutely blown away by this level of attention and kindness.

In Japan, Victor found himself to be a kindred spirit to many well-dressed people in suits and fashionable business casual attire.  He loves wearing suits and I am convinced if we ever go back to Japan, he will absolutely try to bring his business suits to fit in.  Meanwhile, I giggled at all the young people dressed like various Pokémon and anime characters or sporting hair clips with yellow baby chicks on top of their heads.  I also naively expected the Chinese to be wearing cheap Chinese knock-offs (many of which we saw in Vietnam, Thailand, and Cambodia, as well as in the USA) but found people in cities well-dressed in modern, expensive-looking clothes.

There is one thing that these countries have in common.  With a little bit of experience in managing cultural norms that we now possess, we would love to go back to both.  As soon as international travel is safe again, China and Japan are both on the shortlist of places to revisit, rediscover, and fall in love all over again. 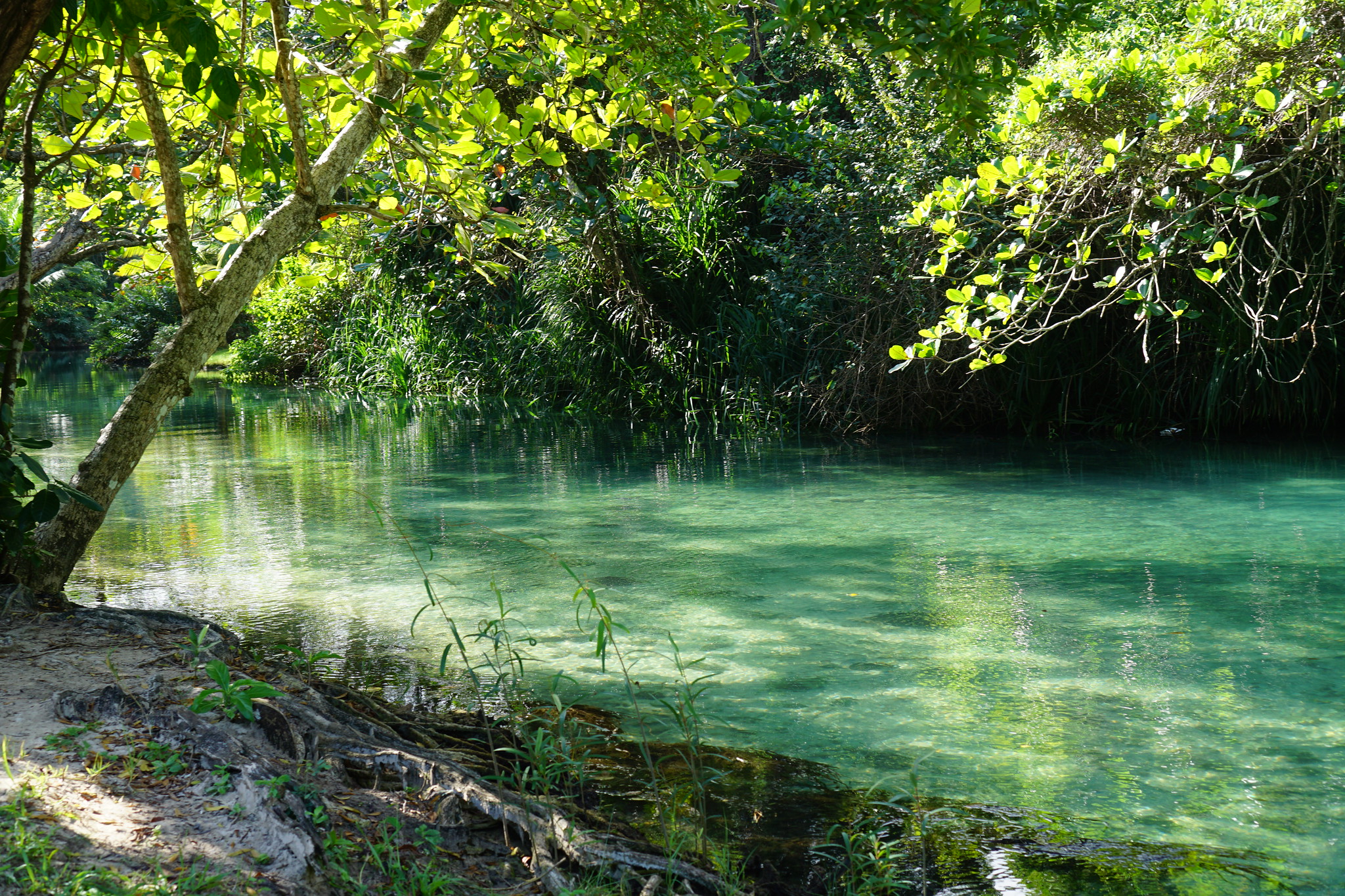 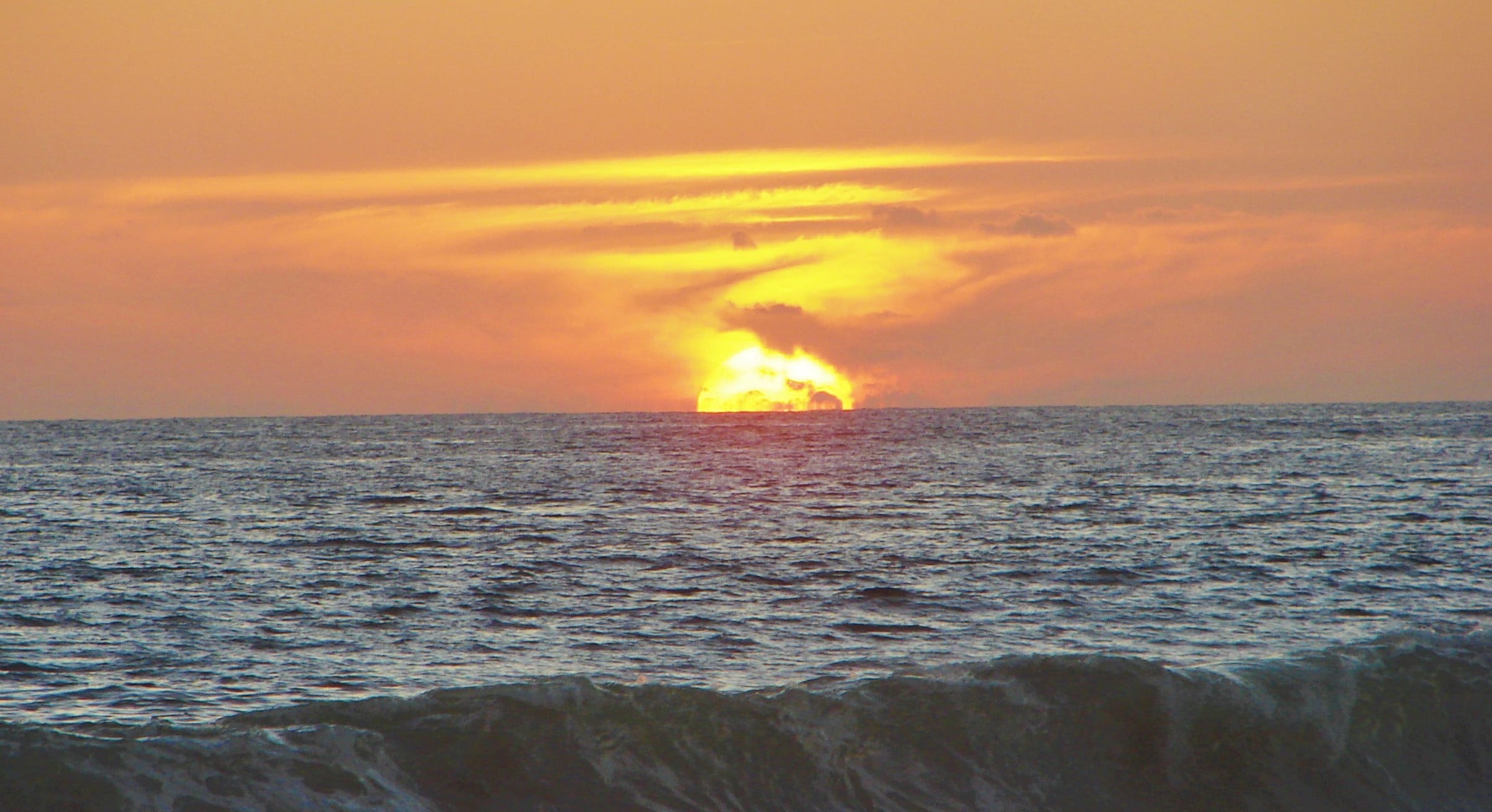 Sunbathing in the Murder Capital