The first and only thing I used to think of anytime anyone said the words “Japanese” and “food” in the same sentence was “sushi”.   I was faintly aware of noodles and tempura but have never been a big fan of either.  Sushi, on the other hand, has been my favorite food ever since I tried it for the first time in college.  Since then, it became my favorite splurge meal, weekly Sunday sushi lunches with friends became standard, and all out-of-town guests got treated to whatever my favorite sushi joint was at the time.   So, I was pretty psyched about our trip to Japan – there was going to be A LOT of maki, nigiri, and sashimi.  Over the next eighteen days we had sushi exactly twice and I didn’t regret it even once.

The first thing we realized – food is not exactly cheap in Japan.  There are no street vendors cooking up delicious meals for a few bucks like in many Asian countries, but what we did find was a strange surprise.  For all those times when you just want a quick cheap meal on the go, skip the fast food and go to a local 7/11.  Never in my life did I consider eating at a 7/11 in the US where microwaved hamburgers, hot dogs sweating under heat lamps, frozen slushies, and terrible coffee are the only things on the menu.  Japanese convenience stores, in comparison, are living in the future.  Japanese 7/11 are filled with rows and rows of delicious and freshly packed bento boxes, pre-packed egg sandwiches, and our favorite – onigiri.  Onigiri has for many years been our favorite snack in local Asian cafes in the Chicagoland area.  It’s a triangle-shaped rice ball, wrapped in seaweed, usually stuffed with tuna or salmon.  Bento boxes, little trays filled with rice, chicken, vegetables, dumplings, noodles, or curry, always came with utensils and the ability to warm them in a microwave right in the store, making them a perfect choice for a quick picnic in a park or a late-night dinner to take home.   The first time we bought bento boxes in Tokyo, we had very low expectations and were pleasantly surprised with the taste and price.  It was no-frills restaurant-quality food served hot, fresh, and quickly.  Another revelation found on the shelves of a 7/11 were hot bottles of tea and coffee.  Yes, hot.  The first time I reached for a coffee on a shelf expecting an iced coffee and found myself holding a hot bottle, I almost dropped it in surprise.  We later found that vending machines also had choices of hot or cold bottled or canned beverages. While curry, rice, and chicken dishes were great microwaved, noodles in Japan deserve a different level of treatment.  We had noodles rolled, sliced, and cooked right in front of us, we ordered them in corner restaurants with constantly steaming pots in tiny kitchens, we cooked instant noodles with boiling water from kettles in hostels.  We could not get enough.

The town of Nikko, best known for its National Park, shrine and mausoleum, is also home to a less-known attraction – buckwheat.  Its climate and natural water create a haven for buckwheat fields, and local chefs turn the unassuming little grains into delicious noodles called soba.  We slurped through a bowl of thin brown noodles with aromatic dipping broth and freshly made tempura on the side.  We watched other restaurant patrons finish their soba and gesture to the chef.  The chef then took the water that the noodles were boiled in and added it to the flavorful dipping broth, diluting it enough to look like soup.  The guests then finished their meals by drinking this soup.  Unfortunately, we only figured all this out after eating all our soba, tempura, and gulping down undiluted broth like savages. We also made a slight blunder when it came to udon.  Oh, I could go on all day about udon.  Thick, chewy, savory noodles in broth or with raw egg stirred in, with sliced fish cake or pieces of crispy tempura, with soy sauce and chopped scallions, every way it was delicious and filling and comforting.  We were searching for breakfast in Tokyo when we came across a small restaurant with a vending machine upfront.  After closer inspection, it turned out that the vending machine was in fact a meal ordering system for the restaurant.  You punch in what food you wanted (each button had a picture and a description in Japanese), pay with a credit card, and receive a small, printed receipt.  Then, you walk inside and hand that receipt to the only employee in the restaurant, an energetic man in a chef hat manning a small counter with multiple boiling and steaming pots behind him.  Once your order is ready, he puts it on the counter and calls out your number.  You grab your food, as well as utensils and any sauces you want from the counter, and any beverages you ordered from the fridge.  We both decided to try udon for the first time.  We loved it of course and gave enthusiastic thumbs up to the chef.

Right after breakfast, we headed for a day trip to Kamakura, a lovely resort town dotted with Buddhist Zen temples and Shinto shrines.  After a full day of admiring the sights, we found the main street and started peeking into restaurant display windows, trying to figure out where to land for late lunch/early dinner.  We were immediately drawn to the window where a chef was beating the large fluffy white dough with his bare fists.  He flipped it and rotated it, threw it into the air, and pummeled it on the table.  We watched, breathlessly.  He flattened it completely and fed it into a cutting machine until thick glistening noodles came out the other end.  He immediately scooped them up and threw them into a large boiling pot.  We were watching udon being made.  The ending to this story will not surprise anyone who knows us.  Yes, we ate udon for the second time that day and didn’t regret it for a second. The final stop on our “Eat Every Noodle Available in Japan” tour was on our last day of the trip, in the CupNoodles Museum in Yokohama.  If you are surprised at the existence of a five-story museum dedicated solely to the miracle of ramen, hold on to your pants.  The same city also has ANOTHER noodle worshipping location, Shin-Yokohama Ramen Museum, which also doubles as a fast food-themed amusement park.  Multiple sources we consulted recommended visiting both if we wanted to even begin understanding the complicated relationship between the Japanese and their noodles.  We only had time for one and spent close to three hours watching videos, reading materials, and seeing the actual reconstructed shack where the inventor of the ramen cooked his first batch of this famous noodle.  In the end, we even got to make our own Ramen cups to take home in the My CupNoodles Factory.  Our friends, one of whom hates eggs and the other who hates beans, both got “Bean & Egg Flavored Ramen” that I lovingly mixed.  Somehow, five years later, we are all still friends. Coming Soon: Part II - There is Still More to Eat in Japan. 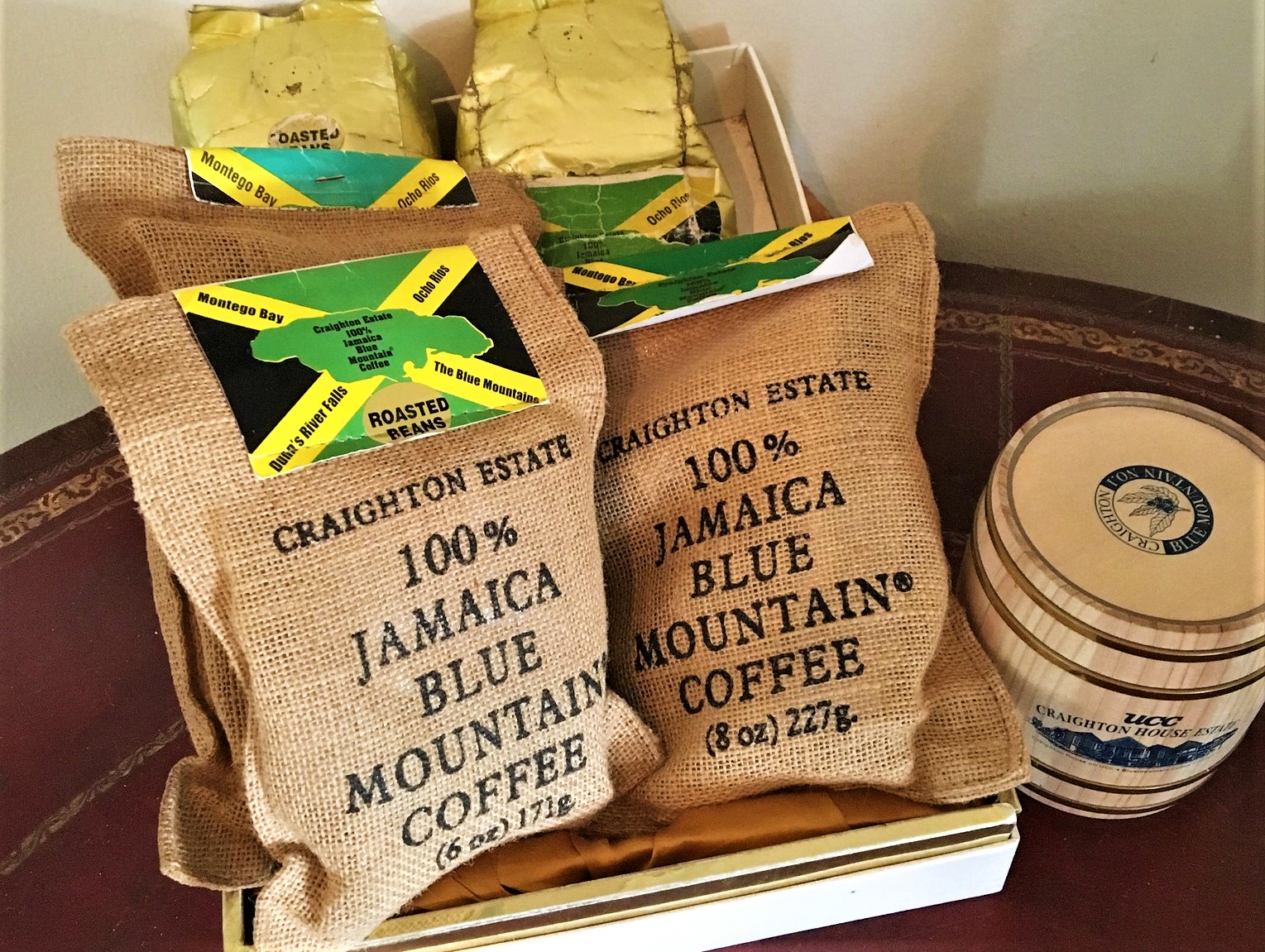 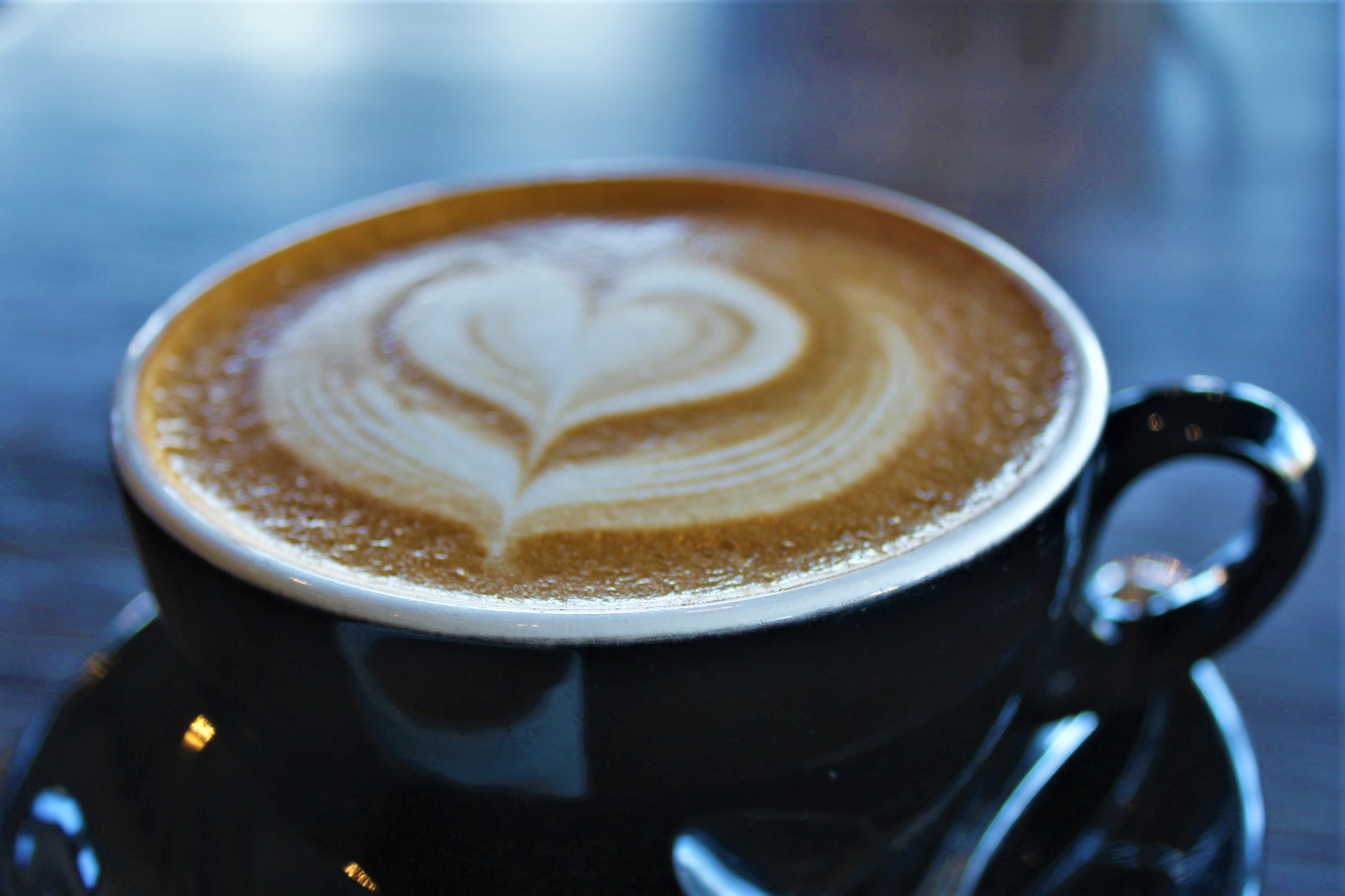 Welcome to Milwaukee, Wisconsin, the Coffee Capital of the United States