I am running along a dusty street in Jocotenango, Guatemala, chasing a brightly decorated, refurbished US school bus.  In my right hand, I am holding a plastic bag with 25 freshly made corn tortillas.  My left hand is desperately flailing in the air, trying to get the driver’s attention.  Heavily breathing, Julia is running right behind me. The bus finally stops, and we happily hurl ourselves into this barren and worn-out transportation beast.  We hand the driver a couple of quetzals, our fare, and settle in our seats.  There are no chickens inside, and the passengers look at us with genuine amusement.  Red-faced and exhausted from intense sprinting, we start giggling as we are about to check off one of the musts on any Guatemalan itinerary – riding an iconic chicken bus.  These buses are ubiquitous here and are one of the symbols of Guatemala.  Once they are deemed too old or unsafe for transporting US schoolchildren, the buses are sold to Guatemala where they get a second life.  After a serious facelift that is more focused on decorating than addressing technical issues, these colorful buses are back on the road transporting hardworking, everyday Guatemalans.  The bus that we hopped on this afternoon is taking us back to Antigua, our base in Guatemala.  We open the tortilla bag and start munching on hot, delicious tortillas.

We flew into Guatemala City two days before.  Considering the reputation of the capital as one of the most dangerous places in Latin America and our late-night arrival, we decided not to try our luck and took a taxi from the airport directly to Antigua.  Antigua is a quaint colonial town located in a picturesque location, right at the foot of a towering Volcano Agua.  The town is a collection of atmospheric semi-demolished and abandoned buildings showing the signs of a devasting earthquake that took place here at the end of the 18th century.  The core of colonial buildings in the center is painted in warm pastel colors and has been under the protection of UNESCO since 1979.  The town is compact and can be easily explored on foot in one day. Grabbing our first breakfast in Antigua gave us a good introduction to Guatemalan cuisine and way of life.  It is very simple.  Rice, beans, eggs, fried plantains. Repeat.  We had this combo nearly every day in Guatemala.  No, we did not get bored as we had only 6 days in the country; but such a dietary routine can surely become dull very quickly.  For coffee, instead of aromatic Guatemalan coffee, we were often given cheap, instant Nescafe mass-produced in China, all the while we could see coffee trees growing on the slopes of surrounding volcanoes.  As we already wrote, the best coffee in Guatemala, outside of a coffee plantation near Lake Atitlan, was in Antigua’s McDonald’s.

What is Antigua most known for? Probably, Spanish schools.  These schools offering Spanish classes and stays with local families are as abundant in Antigua as chicken buses.  Considering the low cost of living and the high quality of the offered classes, foreigners flock to Antigua to learn or improve their Spanish.  Back in 2017, when we visited Guatemala, my Spanish was nearly non-existent.  Had I taken any Spanish classes in Antigua, I would surely have avoided my communication blunder while buying tortillas.  Walking the streets of Jocotenango, a small town near Antigua, we saw an old woman making corn tortillas inside of her house.  The sign on the door read “Venda tortilla 5x1Q” meaning “five tortillas for 1 quetzal”.  The tortillas looked so delicious, that we decided to buy five tortillas to sample. I peeked inside, made eye contact with the old lady, and said “Cinco”.  She asked me something in Spanish, but I could not understand.  I handed her a five-quetzal bill expecting five tortillas and four quetzals in change.  Ten minutes later, the old lady handed me a plastic bag with twenty-five tortillas and no change.  Turns out, I could not sufficiently explain that all I wanted was five tortillas not five orders (!) of tortillas.  Realizing my communication error, I chuckled and meekly accepted the order without protest.    As we were riding a chicken bus to Antigua and chomping on delicious tortillas, it dawned on me that it was time to get serious about learning Spanish as we visit Latin America and South America regularly. Back in our Airbnb, we were sharing this funny story with our hosts, who encouraged us to return to Antigua to study Spanish (the idea that I often toy with these days as I study Spanish on my own).  Our Airbnb host was an interesting couple.  Maria was in her early 30s, a charming, petite Guatemalan with beautiful dark hair.  Olaf was tall and slender in his 50s, although his age barely showed.  Olaf shared his story of a corporate burnout in his native Norway where he had worked 20 hours a day in the oil industry.  One day, he divorced his wife, quit his high-stress job, and moved to Guatemala to live at the foot of a volcano.  He met Maria on the first day in town when he went to a local club to dance salsa.  After many nights of dancing, they moved in together and opened an Airbnb shortly thereafter. Olaf told us that he enjoyed the Guatemalan’s slow pace of life, although he still occasionally traveled back to Norway to visit relatives.  The other room in the Airbnb was occupied by his adult son who came to Guatemala with his girlfriend for a visit.

One of the most popular activities around Antigua is to hike a nearby Volcano Pacaya, one of Guatemala’s 37 volcanoes.  On our second day in town, we took a minibus to the foot of the volcano, from which we hiked for about an hour to a viewpoint.  Our guide told us that the volcano was still active, although the last intense and spectacular eruption occurred back in 2010.  The volcano looked dormant and only occasionally puffed with smoke.  The views here were dramatic as we could see, in addition to Pacaya, three other volcanoes in the distance: Agua, Fuego, and Acatenango.  As we marveled at the gorgeous views of the symmetrical cones covered in verdant greenery shooting up in the sky, little did we know that one of these perfect cones would bring death and destruction only a year later.  On June 3, 2018, almost exactly a year later, Fuego suddenly and violently went off claiming the lives of at least 200 people in a matter of minutes. After savoring the sublime views, we got to a lava field, where we walked on warm lava rocks.  The landscape around us looked as if we landed on some distant planet.  Incredibly, in the middle of the lava field, there was a gift shop where one of the items for sale was… well… lava rocks.  If I ever had to hire a salesperson, I would certainly pay attention to the resumes claiming, “successfully sold lava rocks in the middle of a lava field”.  At some point, our guide stopped and retrieved a bundle of wooden sticks and a bag of marshmallows from his backpack.  He then found a hole in the ground and invited us to roast marshmallows using the heat from the lava field.  Although the activity was touristy, everyone in our group joined in and had fun acting like a kid again.

Exploring Guatemala was one of our favorite short trips and that often serves as a reminder to us that there is more to Central America than our beloved Mexico.  Because we liked Guatemala so much, our upcoming two-week, end-of-the-year trip this year is to Guatemala’s neighbor, El Salvador. 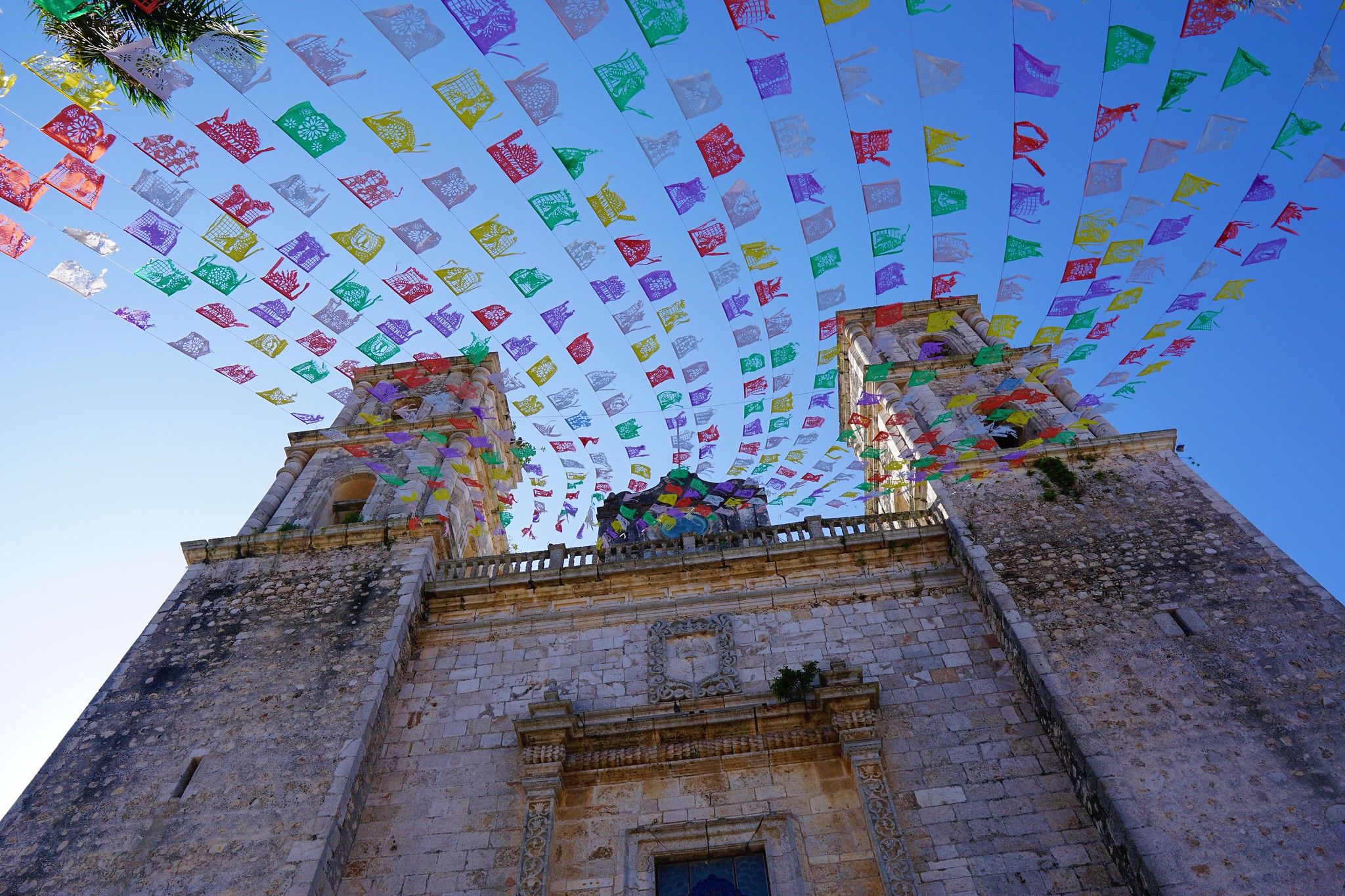 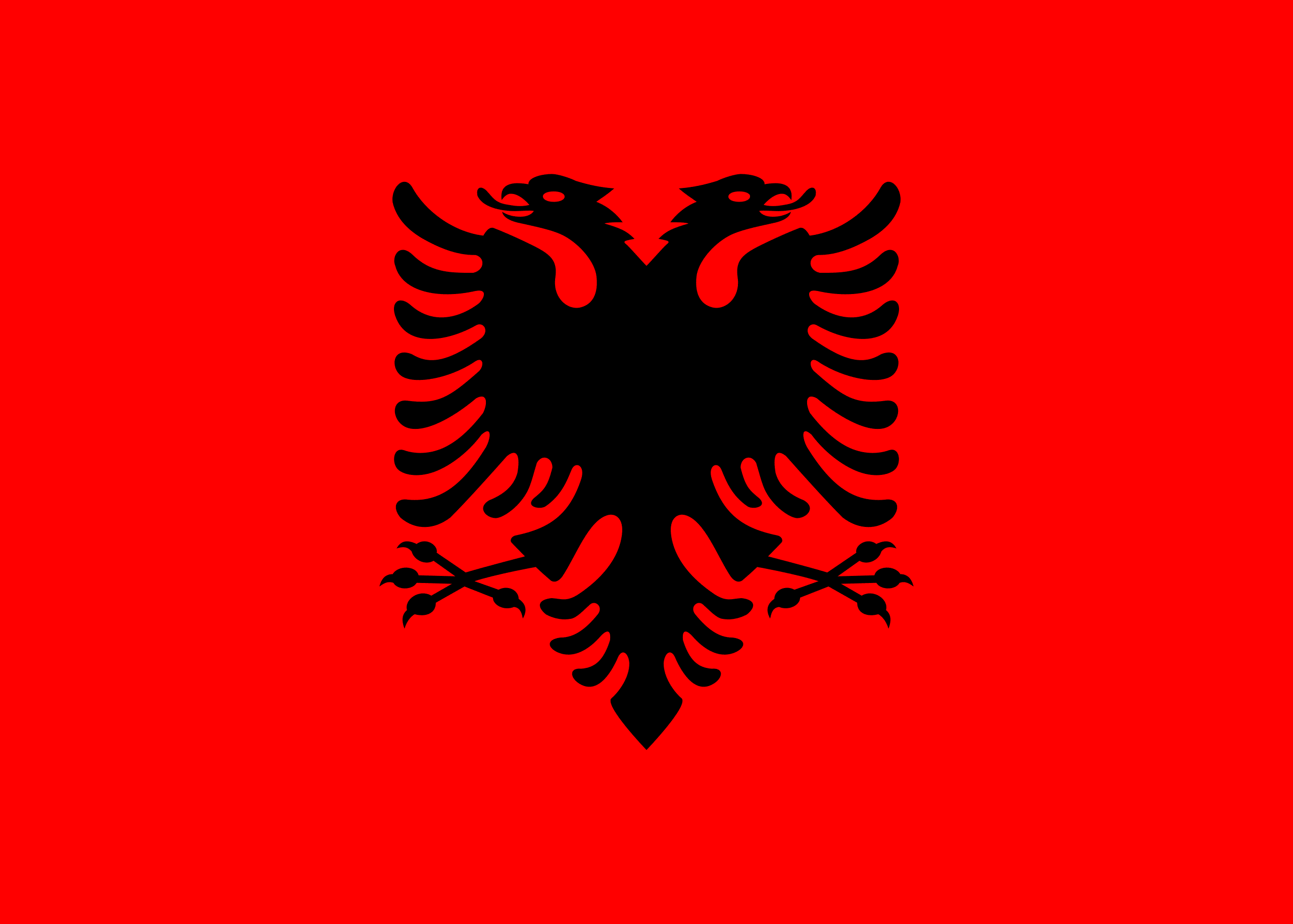