On our first morning in the Cambodian capital of Phnom Penh, we were standing on the corner of a busy intersection, unsure of how to cross.  The interweaving flow of scooters, bicycles, motorcycles, cars, tuk-tuks, and occasional trucks never slowed and never stopped.   There were no marked lanes, they didn’t seem to be any rules, some of those operating the vehicles looked to be children, and there was absolutely no way to cross safely.  No matter how long I watched, I couldn’t discern any rhyme or reason for the way this traffic merged and moved.  Did the French take the rules of the road with them when they left?  We were lingering on the corner, slowly realizing that the only way of crossing is to dart across the street and risk our lives.

We watched a Cambodian man spot a gap in the traffic, confidently walk into it and continue across the street, at a brisk, yet relaxed pace.   The traffic immediately welcomed him as one of their own, enveloped him, surged around him, with him, until he emerged, just as calm as ever, on the other side.

We, on the other hand, ended up running across the street, frantically waving our arms at the incoming traffic and yelling, “Don’t kill us!  It’s our first day!”

By the end of that day, after many more intersections that went just as badly, the local traffic started to make sense. Yes, the roads are crowded, and everyone changes directions freely, honks, and waives hands to show where they are going, but the end result is that the traffic flows smoothly and effectively.  If I had a magic wand that forced every Cambodian vehicle to obey Western rules of the road, there would be an immediate standstill on all major roads, due to the sheer number of motorcycles and tuk-tuks.

The Western traffic rules presume that everyone else on the road, except you, is deaf, blind, and dumb and you must behave in a completely defensive manner to avoid collision with the surrounding idiots.  The informal traffic rules in Cambodia are very Buddhist – everyone involved realizes that this is a complete shit show (or as Buddha teaches “all existence is suffering”) and everyone does their best to make sure everyone lives through it (“harm no living thing”).

Victor had his own unique way of looking at the traffic.

“It’s like a jazz composition!” he yelled over the sounds of honking, “At first, it’s just a cacophony of sounds, all notes flying in disarray, but a melody exists!  And flows beautifully. The traffic here is a thing of beauty!”

I nodded along.  Yes, the traffic in Phnom Penh is like jazz.  I have been dragged to enough jazz performances by Victor to know.  At first, you think you will die a terrible death if it goes on a second longer and then you get so accustomed to it, you stop paying attention.  The important part is to live through it to tell your tale.

Next post - what almost did kill me in Cambodia. 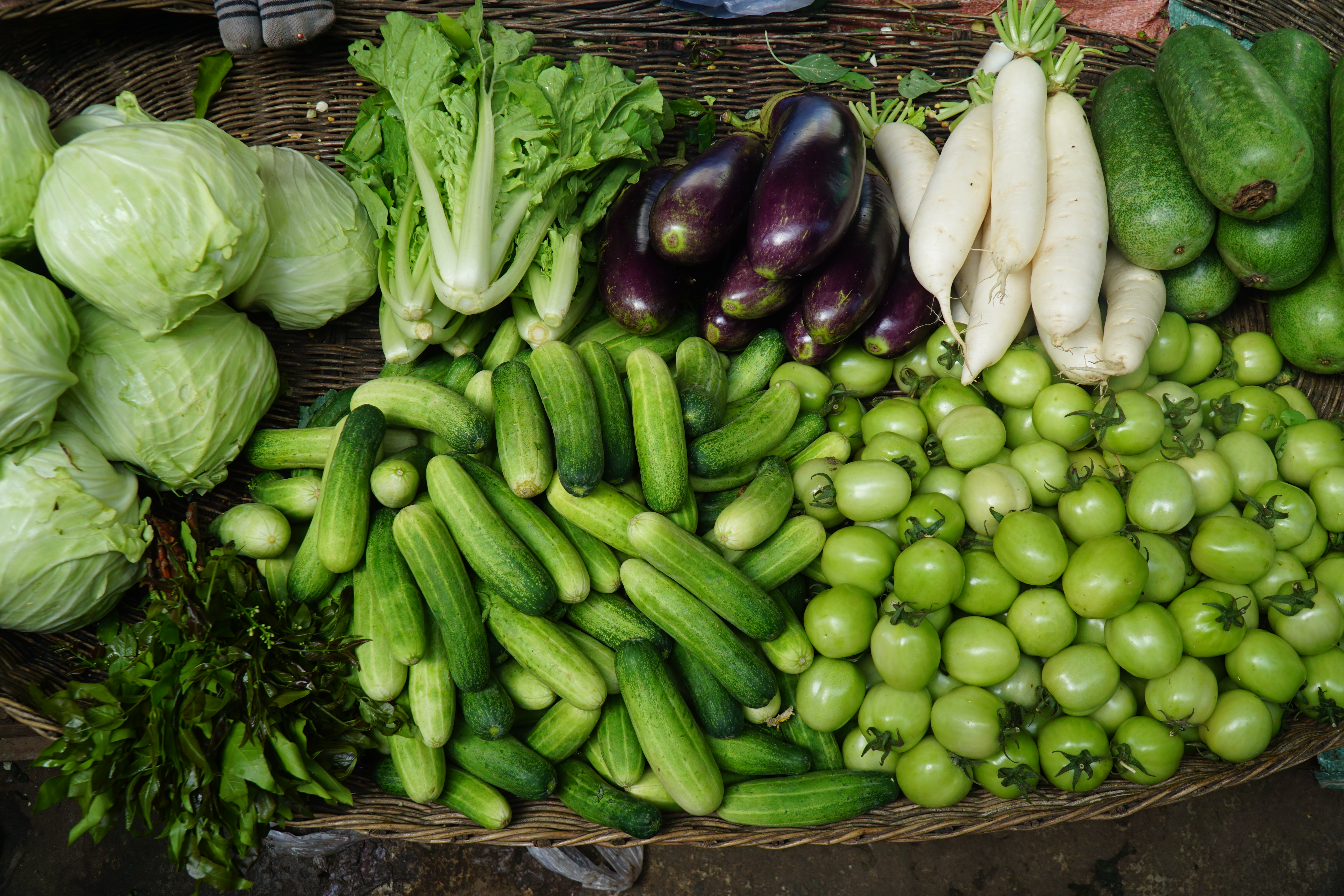 Cambodia and Thailand - Us vs. Monkeys of the World