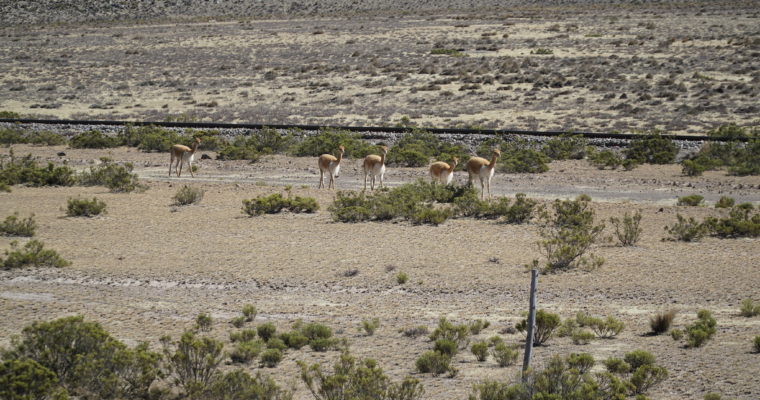 The Wild and Not-So-Wild Life of Peru

The only Peruvian animal I heard of before going to Peru was llama, also known as alpaca, which later turned out were two completely different, albeit related animals. So I guess I really didn’t know anything. So when Victor mentioned that we were going to see condors fly through the Colca canyon and were going to visit an animal sanctuary, I got pretty excited. Even though I had absolutely no idea what I was going to see. That’s just the kind of person that I am. 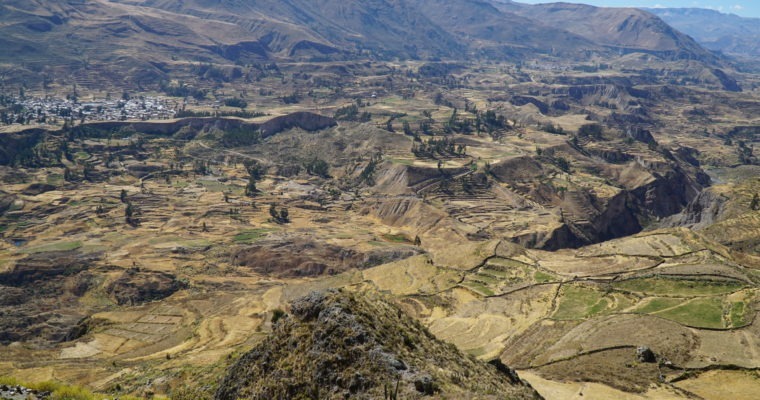 I love planning trips.  Everything needs to be accounted for – which destinations to visit and for how long; the logistics of getting from one place to another; how long the days are according to sunrise and sunset and how much sightseeing can be stuffed …