We were in Kampot, walking around the main touristy street when I noticed a strange abundance of Italian restaurants, to be more precise – pizza restaurants.  All the menus displayed pizza and pasta and a few other Italian/Western dishes, alongside traditional Khmer cuisine.  Every restaurant had the word “Pizza” in the name, be it “Happy Pizza” or “Ecstatic Pizza” or “Herb Pizza” or “Hippy Pizza” …

“Wait a minute…” I thought to myself, “Herb Pizza?  What does this remind me of?” As I walked around and studied restaurant fronts, I suddenly remembered a random blog I read years ago.   A young man went to an Asian country where it was legal to get marijuana as a topping on a pizza, ate a whole pie, got high out of his mind, and got convinced by a tuk-tuk driver to “go shooting”.  He ended up dropping $50-$100 for being driven out into a field, given a bazooka, and told to shoot a starving buffalo.  The story doesn’t end well for the buffalo.

“Victor,” I said, “I think all these pizza restaurants refer to pizza with pot.  Like a topping.  To get high. You’ve read about anything like this in your Cambodia research?”

Victor shook his head.  He hasn’t heard of it and didn’t think this was a real thing.  Once again, Google to the rescue.  My initial hunch was right - this was pizza sprinkled with pot.  Traditionally, marijuana was used in some Khmer dishes to complement the flavor and then was banned in the early 90s.  So despite tons of restaurants in Kampot serving handfuls of marijuana sprinkled on pizza and even in some smoothies, this practice is actually illegal, though sparsely enforced.  A few more tidbits I learned from my quick Google research – marijuana on top of pizza looks a bit like oregano; it takes at least 30 minutes to kick in and can hit you hard, especially if you had a big pie; and lastly, if you want to get high off your pizza, you have to specifically ask for it “happy” or “extra happy”.   Feeling like we learned something new today, we both went on with our day.  At no point did I ever think that any of this information would be relevant to me ever again.  I, of course, was wrong.

The very next evening, after a long day of exploring the countryside, I went in for a Khmer massage, while Victor took a stroll by the river.  He met me outside the massage parlor an hour later, right across one of those “Happy/Trippy/Awesome Pizza” places.  It was 9 pm and we had to get up early the next day, but we haven’t had dinner yet.  Nor were we necessarily very hungry.

“Let’s just grab something small?” I offered, “Maybe split something?”  This was close to the end of our trip and we have been eating rice every single day.  “Let’s do something different,” I said, “Let’s split an individual pizza.”

“We won’t ask for the happy.  It’ll be just a regular pizza,” I said and casually strolled inside the restaurant.

We skimmed the menu and decided to get something different, something we usually don’t see in the States.

Ten minutes later, the pizza was at our table and we each grabbed a slice.  As I took a bite, I noticed something on top of the pizza.  Something that looked like oregano.

Victor had already finished his slice and grabbed another.  I sat there frozen.  I had a decision to make.  On one hand, this could very well be oregano.  We didn’t ask for the pizza happy, why would it be happy?  On the other hand, we are tourists and tourists most likely go into this sort of place to get happy pizza.  And let’s not forget the language barrier, who knows how fluent our Cambodian server is and what he heard me order.  Also, my research could have been wrong.  Maybe it’s not necessary to order the pizza “extra happy”, maybe just ordering a pizza in the “Happy Pizza” place immediately results in you tripping your balls off on the streets of Cambodia.  Well, not immediately but thirty minutes later, according to Google research, which I was now doubting.

But my biggest problem at this moment was Victor.  Victor and I have a rule between ourselves – “If it’s funny, do it.”  This means that if one of us thinks of a funny joke or prank, even if it’s very mean, we are allowed to do it and the other person will not get mad.  As long as it’s funny.  And Victor is very good at coming up with funny ways of destroying me.  I knew at that very moment that if I voiced my concerns about the pizza potentially being happy, I would have to deal with his shenanigans for the rest of the night.  Whether or not the pizza was spiked, he was going to pretend to be high off his mind and that would leave me in a precarious position of trying to figure out whether he was kidding or whether I was just not feeling it yet.   We had a long day and I was too tired to deal with the fallout of what I decided to call “happy pizzagate”.

So I kept quiet and ate my pizza.  I don’t know anything about pot, especially pot sprinkled on a pizza, and decided that my best bet was just to try to sleep it off.  As soon as we finished our last bites, I rushed us out of the restaurant into the hotel.  Walking back, I kept wondering – does this street light look brighter than usual?  Why does that stray dog look funny?  Does shooting a buffalo out of a bazooka sound like a good idea right now?

In the hotel, I immediately jumped into my bed and turned off the light.  “Please sleep,” I kept telling myself. “Please sleep.”

“Julia…” I heard Victor say.  I turned to see him lying on his back, with both of his arms outstretched in front of him, examining his hands. “Do… my hands… look…” and then he took the longest pause of my life.

“Oh no,” I thought, “Oh no.”  Why did I think that eating that pizza was a good idea?  Wasn’t it going to be easier to deal with Victor pretending to be high than with him actually being high and having no idea?  WAS IT GOING TO HIT ME NEXT?  I NEED TO GO TO SLEEP NOW!

“GO TO SLEEP!” I yelled, “EARLY MORNING TOMORROW!” and then, struggling to regain normalcy in my voice, “Good night!”

We woke up in the morning fairly refreshed.  The pizza was not happy at all and neither was Victor.  He didn’t understand why I yelled at him yesterday or why I refused to participate in a conversation planning the next day’s activities while we walked back from the restaurant, instead nervously studying street lights and dogs.  I explained everything and within two minutes he went from indignant “I can’t believe you would keep something like this from me!” to wistful “Oh, the shit I would have pulled on you if only I knew…” thus, cementing my certainty that I was right not to have said anything last night.

This is the last post about Cambodia either of us is going to write for now.  To those of you planning to visit Cambodia, remember the lessons we learned – take the full two weeks to explore the country, don’t stay in river bungalows infested with rats, learn how to properly use utensils and cross busy streets, don't mess with monkeys, enjoy the food, the scenery, and the culture, and of course, we wish you Happy Travels and Happy Pizza! (but only if you ordered it that way…)

Karlštejn Castle, Czech Canyons, and How I Almost Died. 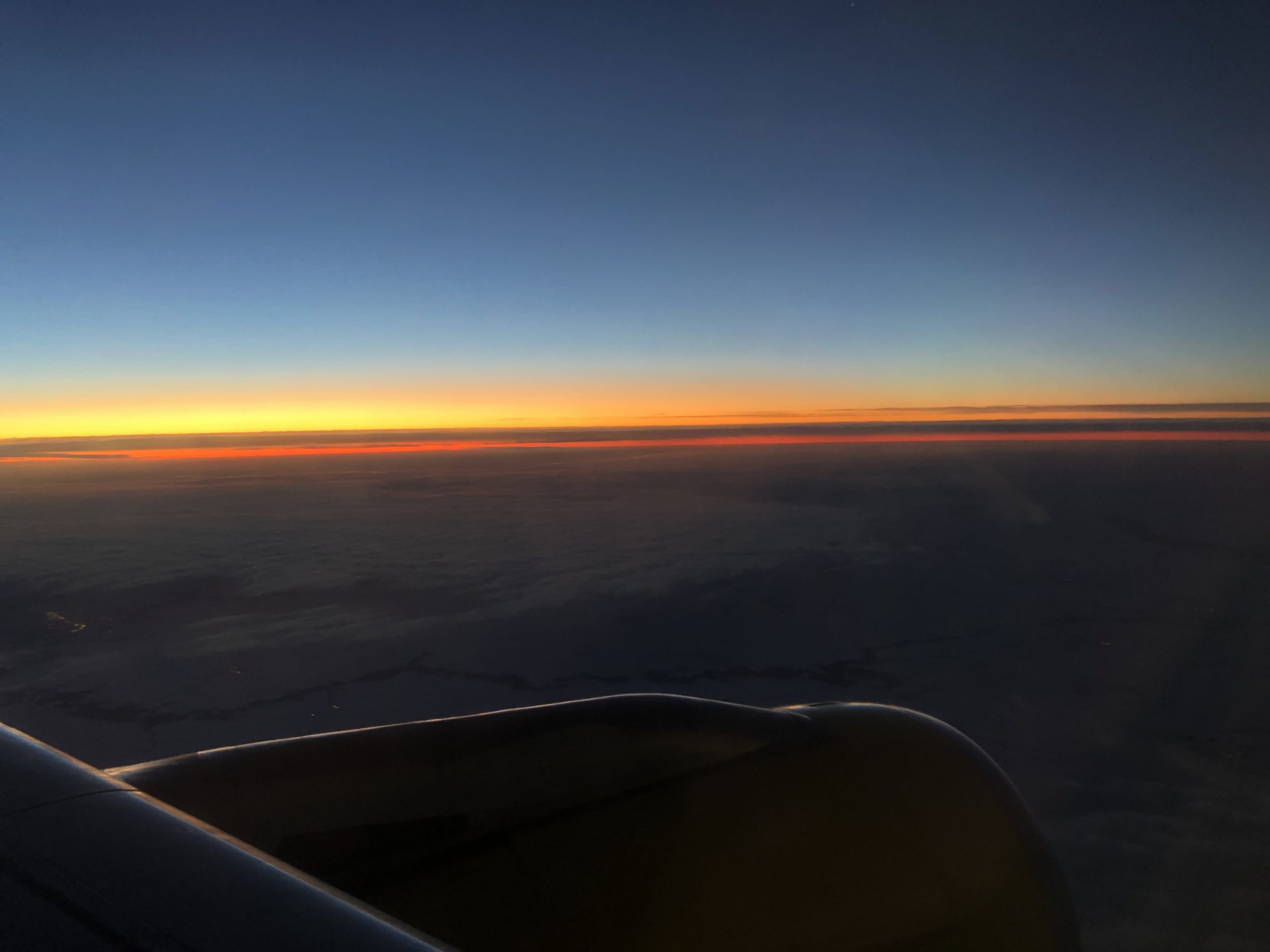 Fumbling Around The World FAQ