There were three things I knew about Jamaica before our trip there: Bob Marley, legalized weed, and beautiful beaches.  I was wrong about one out of three.  No, this is not a post unraveling a giant conspiracy theory that Bob Marley was actually a Puerto Rican or a tedious list of beach-related complaints.  The mind-blowing reveal here is that weed is NOT LEGAL in Jamaica, followed by even a bigger surprise that only about 10% of Jamaicans partake in ganja smoking.  Only as recently as 2015 Jamaica decriminalized marijuana use for medical and religious purposes.  Yet, despite its illegal status, Jamaica is still very drug friendly.  Police are unlikely to hassle tourists or peaceful individuals smoking a joint.  We had imagined everyone in Jamaica casually walking around with a blunt, but the only signs of drug use we saw were among tourists and Rastafarians.

Rastafarianism, a religion that only 1% of the Jamaican population practices (yet another surprising fact), considers ganja a sacrament and smoking it a principal ritual.  However, as a local cab driver explained to us, Rastafarians cannot do it in public, and therefore, they go into the mountains to partake in their religious rituals.  He pointed to the nearby Blue Mountains and I imagined Rastafarians with long dreads rolling joints in the woods while huddled around a campfire.  The reality was far more mundane.  The next day, we visited the reggae club called DUB high in the mountains, overlooking Kingston.  As it turns out… everyone in that club was “high in the mountains”.  The taxi dropped us off and we got to the end of the long line, waiting to be let inside.  Most people in line seemed to be Rastafarian with traditional long dreads.  In front of us in the line was the largest man I have seen casually holding the biggest bong I have ever seen.  When it was finally his turn, he announced to the bouncer in a booming voice that he was “on the list” and that his name was Simba.

“You are not on the list, Simba,” the bouncer said, and everyone fell quiet.  Simba loudly signed, hung his huge head, and went to stand on the side, hugging his giant bong.  The entire episode seemed completely surreal.  Once inside, we saw dozens of Rastafarians freely smoking and dancing to the house beats.  About half an hour later, we saw Simba and his bong, surrounded by friends, dancing away. A few days later we were at the local Hellshire beach, the kind with fishermen dragging out their day’s catch to be grilled right on the beach and Jamaican families relaxing in the shade, and not a tourist in sight.  Victor went into the water, while I sprawled out on a wooden beach bed, trying to get comfortable.  Victor forgot to “claim” the next beach bed by leaving his things next to it rather than on it and an older Jamaican gentleman sat on it.  As I was about to speak up that the bench was taken, he opened his canvas bag and spread out a good pound of weed on the bed.  I immediately decided that whatever was going to happen here was bound to be a lot more fun than watching Victor reading his book.  The man greeted me warmly, unrolled some papers, and proceeded to roll the fattest joints I’ve ever seen.  He lined them up on the edge of the bed, right out in the open, while massaging and rolling more and more joints with his calloused fingers.  Occasionally another beachgoer or vendor stopped by and made small talk, no one acknowledging the fact that enough weed to stone every single Rastafarian on the island was displayed on his bench.  Finally, Victor came out of the water.  He stared at me, at the stranger on his beach bed, and finally at the impressive display of joints. “What’s happening?” he whispered to me in Russian.

“I rented out your bed to a successful drug distribution organization.  We are getting 15% of the product.  Please don’t drip all over my future profits.”

Victor and I sat on my beach bed, intensely watching until the last joint was rolled.  Finally, all the joints were inspected, collected, packed back into the canvas bag and our new friend took off, casually strolling down the beach.  Victor swept bits of weed off his beach bed before laying the towel down.  For Jamaica, apparently, this was business as usual.

We were in Northeast Jamaica, not in a very touristy area, and thought we would be spared what must be a common sight in Jamaica – Western tourists not being able to handle the high of the potent Jamaican weed.  We only had a few days left in our trip when we set off super early to our favorite beach, the Frenchman Cove.  Walking the quiet residential streets of our neighborhood at 7 am, not even local dogs awake to bark as we passed houses, we were surprised to see a young white college kid stumbling towards us.  His clothes were wrinkled, his blond hair disheveled, his light blue eyes were bloodshot, and there was a half-smoked blunt tucked behind his ear.  He looked scared.

“Excuse me, guys…” he approached us, and it looked like he was trying really hard to hold it together.  “Can I walk with you please?  I think there is a guy following me…”

We looked behind him.  There was a young Jamaican guy wearing a white wife-beater, carrying a bag of trash to a dumpster.  He was about a block away and looked completely disinterested in our new friend.

He followed us, constantly glancing back and suspiciously looking up and down every alley we crossed.  I asked him questions to distract from whatever imaginary danger he was preoccupied with.  He was from Alabama, attended the University of Alabama (as he and his T-shirt attested), and came to visit Jamaica on his own because he heard it was great for parties.  He lived “somewhere around” and “partied hard last night.”  He kept interrupting himself to apologize for asking for our help.  It seemed like at some level he understood that he was not in any real danger and felt awkward for bothering us, but paranoia and anxiety kept overtaking him.  Victor and I assured him repeatedly that it was fine, and we were happy to “keep him safe” until he felt better.  We finally reached the main road where we usually wait for a taxi and explained that we were heading to Frenchman Cove and that he was welcome to come with us.

“I want to come with you,” he said breathlessly, “Where is it? How far? Will there be other people there? How are we getting there?” Once the taxi pulled up, he looked horrified at the prospect of getting into a car with a stranger.  We finally coaxed him into the taxi and he spent the whole ride holding his breath and apprehensively glancing at our driver.  At the beach, he didn’t have a towel or swimming trunks, so he just fell asleep on the nearby beach bed.  A few hours later and no longer quite as high, he sheepishly approached to thank us again for helping.

Nowadays, with marijuana becoming legal in more and more states, these old stories seem a bit tame.  But just a few years ago, watching old Rastafarian rolling joints on the beach was as strange as being offered opium by an Indian farmer in the middle of the night or finding restaurants serving Happy Pizza in Vietnam. 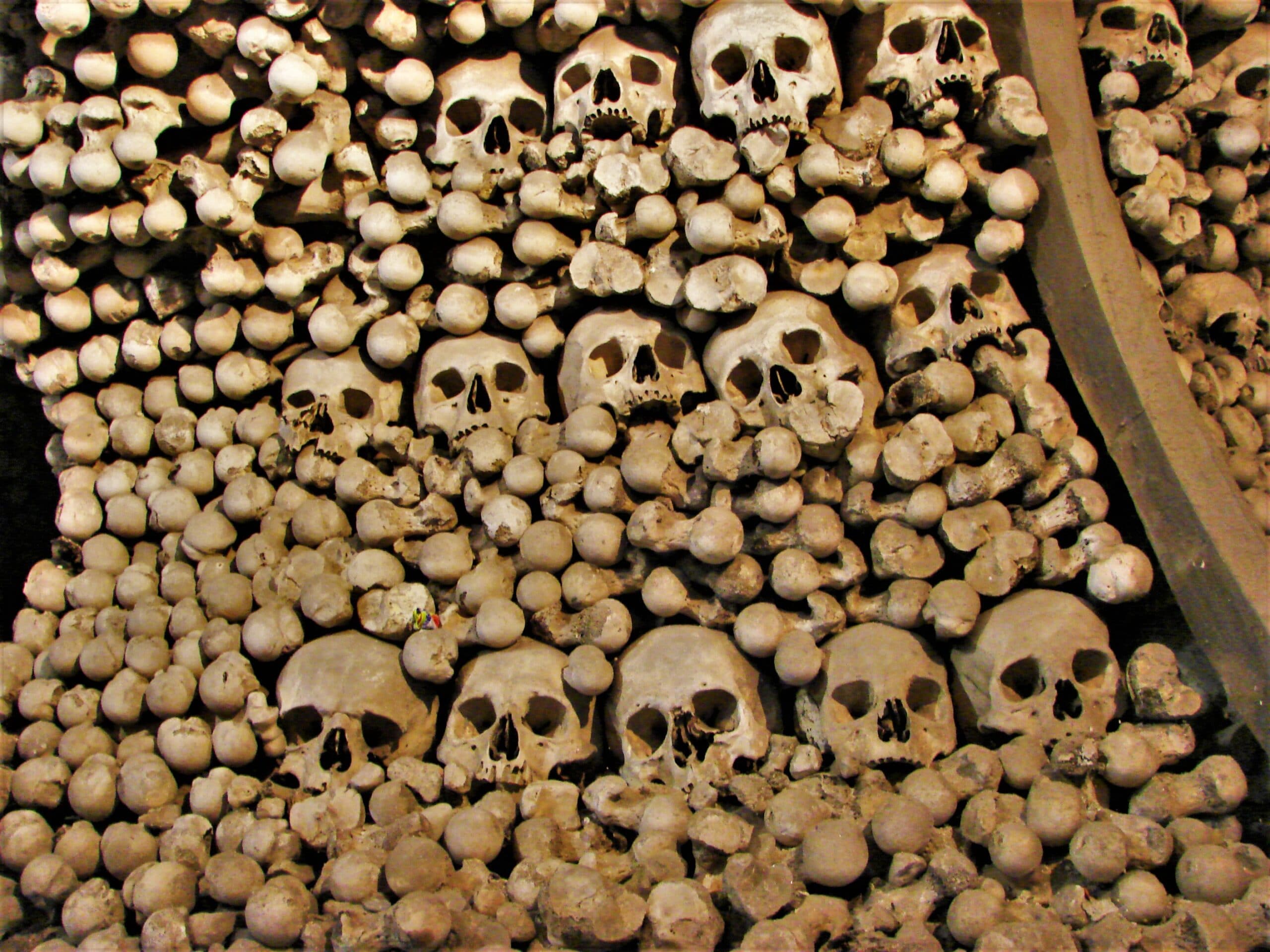 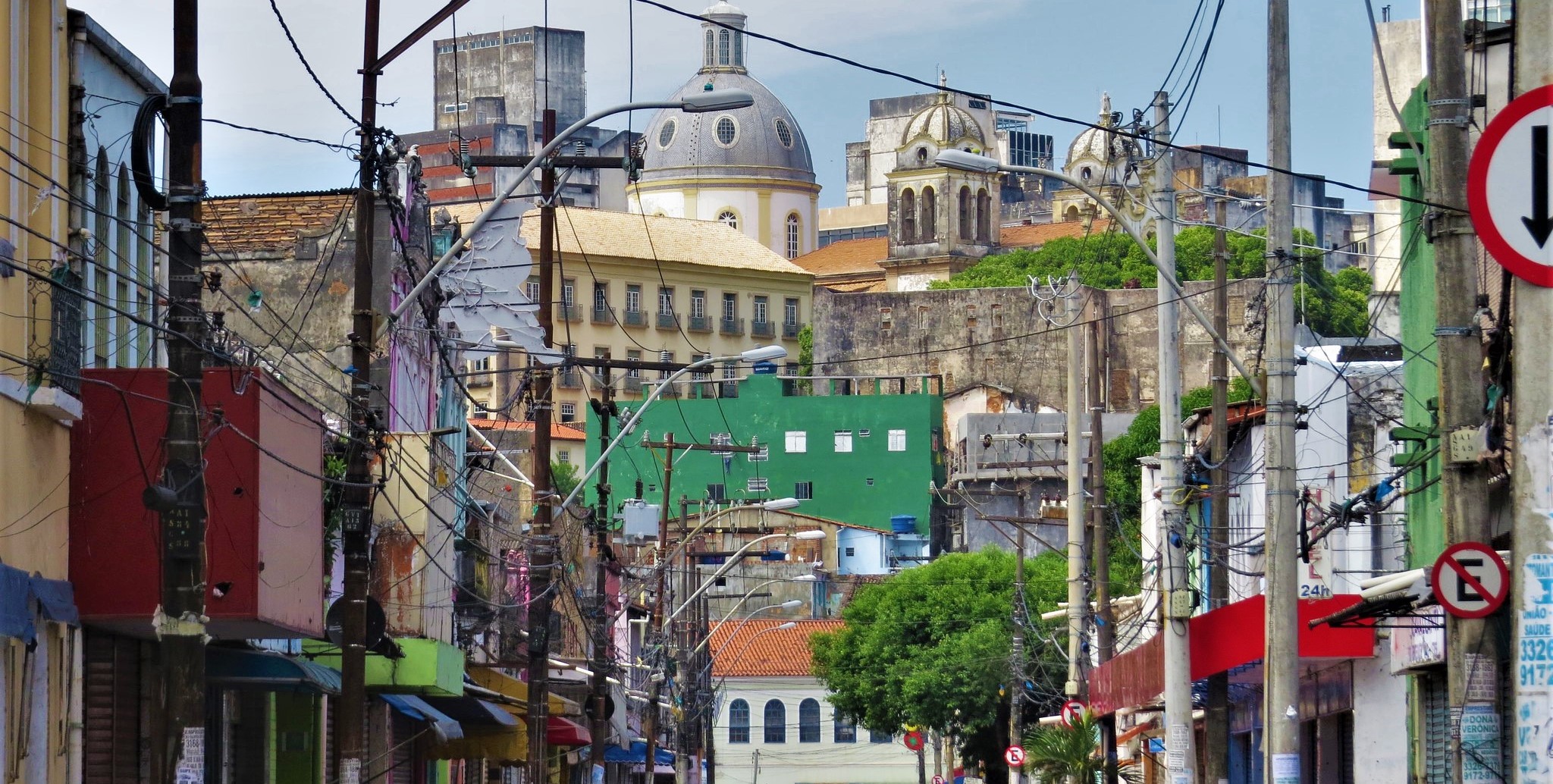