As I repeatedly mentioned in previous posts, I love soccer and enjoy visiting soccer stadiums and games every chance I get on our trips.  So, naturally, when we visited Brazil in December of 2015, I was all psyched out about exploring everything soccer-related in a country where my favorite sport is such a prominent part of national identity.

The very first thing we went to see in Rio was Maracanã stadium, probably the most famous soccer stadium in the world. Because we were visiting in December, we couldn’t catch any games, and taking a tour of the stadium was our only chance to set a foot in this iconic stadium. Maracanã was one of the holy trinity of soccer stadiums in the Southern Hemisphere I had dreamt of visiting since I was a small child. As with La Bombonera in Buenos Aires and Azteca in Mexico, walking through the holy grounds of Maracaña had my imagination running wild and transporting me back in time. Standing on a grassy field on a hot and sunny day, I was imagining the scores of Brazilian players who played here. Pele, Garrincha, Jiarzhinhño, Zico, Romario, Bebeto, Ronaldo. In my vision, these Brazilian players were appearing out of nowhere, showing flashes of their brilliance and disappearing like baseball players in the “Field of Dreams” movie. As I was taking in the atmosphere of this stadium, looking at the empty rows of yellow and blue plastic seats painted to the colors of the Brazilian national team, I was thinking about the historical games that took place here. My mind traveled back to 1950 and I could hear the deafening silence of nearly 200,000 Brazilians in the stands witnessing the defeat of the home nation in the World Cup final at the hands of a neighboring Uruguay. I could also vividly remember Germany defeating Argentina just a year ago in the World Cup final following the Brazilian side’s humiliating defeat 7:1 to Germany in the semis. I contemplated what other great games this stadium would witness in the future. And just like that, six months after our visit, Brazil would capture an Olympic soccer gold here in front of its loyal and fervent fans. Playing street soccer in Brazil was next on my list. As we were strolling by Copacabana beach one afternoon, we passed by many sand soccer pitches with tanned locals playing the game non-stop with only short water breaks. I was eager to join in, but a bit apprehensive about playing in the sand.  I spent my childhood chasing the ball around a grass field and while local kids and men made running on sand look easy, I didn’t know if I was in any shape for it now. I approached one of the games and was immediately waved in but asked to wait until the water break, so I could replace one of the leaving players. When the teams took a short water break a few minutes later, one of the shirtless Brazilian guys traded places with me. My teammates sized me up and quickly determined that my place was defending the net, rather than pounding the sand. In my childhood, the goalkeeper position was predominantly reserved for fat kids or someone who was not really good at soccer. But, hey, no offense was taken. I was just happy to even make the team and started to warm up in the net, stretching to reach the crossbar and meticulously checking the goalposts.  I crouched in the starting position, emulating all the great goalkeepers I’ve seen play.   I was ready.  The whistle blew, and everyone started running.  Not even a minute later, a ball flew right past my head into the back of the net before I could even move a muscle.  My teammates glared at me with great disappointment and I was immediately told to go and play forward instead, where they thought I could do less damage.

I was upset, but not defeated. This was my moment; I wanted to score so badly. I wanted to come back home and proudly tell my friends that I played soccer on Copacabana beach with real Brazilians and scored a goal. As the game resumed, I enthusiastically charged to the opposing side’s territory frantically waving my hands to show my teammates that I was wide open. Unsure of my nationality, the opposing team decided to call me “Frenchman” and had one of their players covering me, just in case I turned out to be a better forward than a goalkeeper. My teammates, in the meantime, did not give me a nickname or any time with the ball.  My closest chance to score finally came when one of my teammates accidentally passed the ball to me. Here it was, my chance!  I ran, I dribbled, I kicked… and I missed the net with my shot going wide. I was upset, but none of my teammates looked surprised.  It was only five minutes into the game, and I was completely exhausted, sweat pouring down my forehead and seeping through my shirt.  I had no idea when I asked to play just how incredibly tiring playing in the sand was. The game had barely started, and I could barely move my feet. So, I decided that my five-minute career on Copacabana beach was enough for the novelty experience and looked to the sidelines trying to find a substitution. Other than Julia, who was excitedly taking pictures of my short-lived soccer career on Copacabana, there was nobody there to replace me.  I asked one of my teammates if I can leave the game, he gave me a very stern look and uttered something along the lines of “Play it for five more minutes, Frenchie”. The next five minutes were the longest five minutes of my entire life. I was out of breath, heaving, wheezing, barely dragging my feet in the sand, and feverishly counting minutes to the next break. I stopped caring if my team was winning or losing this match, telling myself that just making it to the end of this game would count as a complete and utter victory. When the game finally stopped for another water break, I crawled off the sandy turf of Copacabana, apologizing profusely for my performance to my teammates and explaining that the French were never really good at soccer (except that one time in ‘98 when they beat Brazil in the World Cup final).

The trip to Brazil was filled with other great soccer-related experiences, such as visiting the Soccer Museum in Sao Paolo and seeing the giant bowl of a stadium in Salvador built specifically for the World Cup 2014. But my favorite Brazilian soccer story is how I unexpectedly became a fan of Rio de Janeiro’s soccer club Flamengo and the chaos it caused back home in Chicago. Come back next week for details. 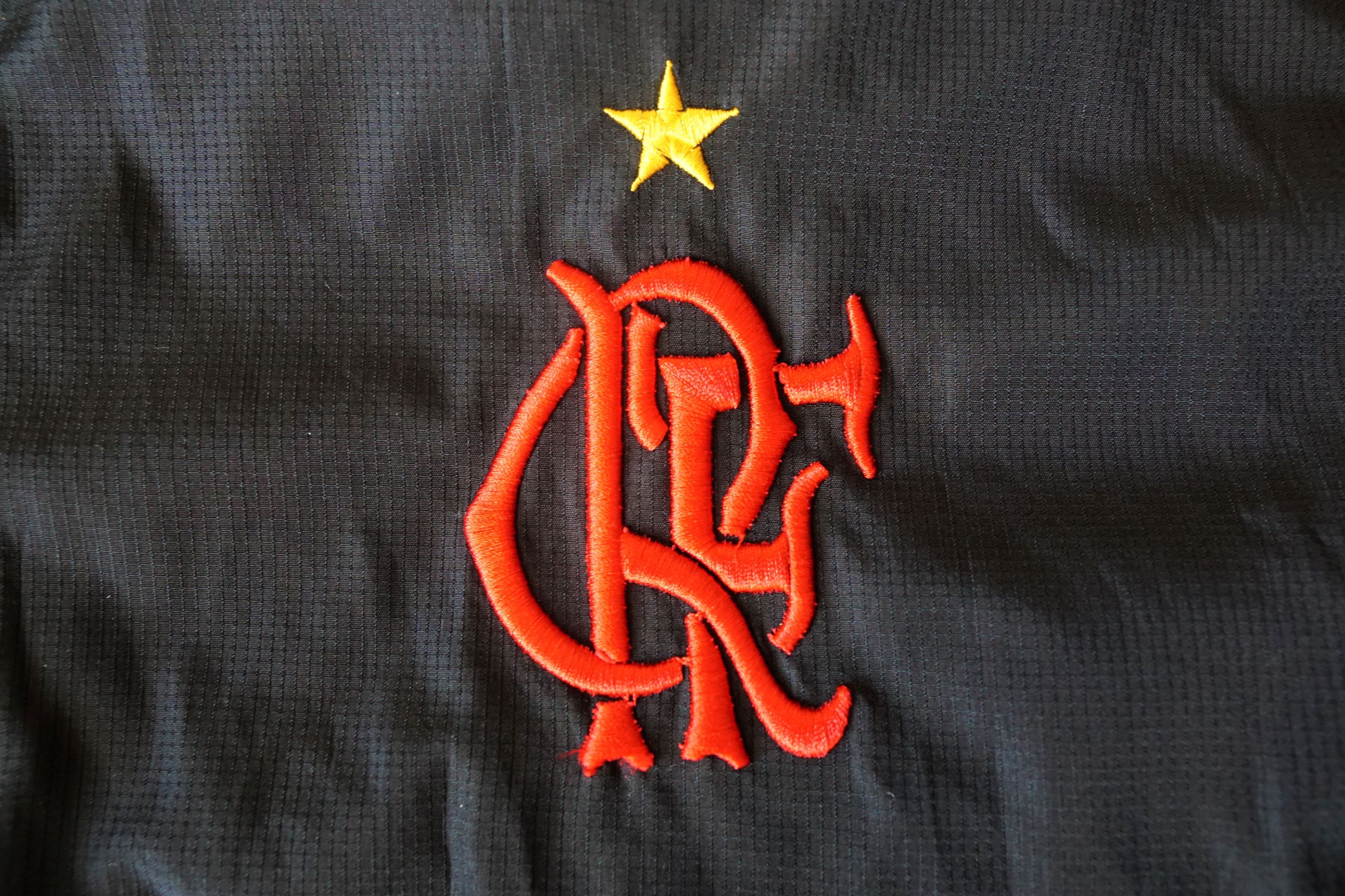 Flamengo 'Till I Die