I had no plans to travel alone.  Traveling alone sounds tedious, lonesome, and possibly dangerous.  Ever since Victor and I took our first road trip to California back in 2004, the thought of traveling alone never even crossed my mind.   What I did want, and what I still want to this day, was to visit Belarus, Victor’s home country.

Back in 2015, Victor was too busy with work to travel to Belarus with me, but his family was excited to host me and show me around for a week.  Victor was going to fly to Tbilisi, Georgia a week later and meet me and his family there for a week-long trip through cities, mountains, valleys, and gorges of beautiful Georgia.  It was all set – the plans, the itineraries, the airfare to Minsk with a stopover in Warsaw, Victor’s excited family calling me with their grandiose plans of showing me their entire country in a week’s worth of time … everything but the visa.  We’ve had to deal with visa hassles before.  Filling out paperwork, figuring out every loophole, avoiding a million “gotchas”, praying the passports with visas get back to us on time…  It’s usually stressful, but we’ve never had an issue.  Until Belarus.

I reviewed the requirements for Belarussian visa online and absolutely nothing about it seemed straightforward.  I called the Belarussian embassy in Washington to get some answers.

A very tired sounding man picked up the phone and barked “Allo!” in Russian.  I decided that speaking English to him was my best chance at trying to get good customer service.  I was wrong.

“Hello!  I would like to visit Belarus…” I started in my most pleasant American voice.

“Um… I… Because… Vacation?!” I stuttered.  I suddenly felt like a child in Soviet Russia again.  Memories of bread lines and angry trolley conductors flooded my brain.

“Aha.” He said flatly.  It was clear he did not believe me.

“What do I need to send in for the medical insurance requirement?  Just the name and number of my health insurance policy?” I asked.

“I need paperwork that says this policy covers Belarus.”

“But… Worldwide.  That’s the whole world. All of it.  Including Belarus.”

I sat there, in stunned silence, processing what in the whole wide world was suddenly happening to me. So, I guess I’ll have to purchase a separate insurance policy…

“You born where?” the man shouted suddenly.

“Ukraine.” I said, startled out of my thoughts.

“No.” he categorically said. “Not Ukraine.”

I looked around, searching for hidden cameras.

“At the time it was USSR, yes?” he asked, a hint of triumph in his voice. “So, you are from USSR.  We have requirement that if you left Belarus, you must show paperwork that you left it legally.”

“You were born in USSR.  Belarus was part of USSR.  You left USSR.   You must prove to us you left USSR legally.”

“What? How can I show that? How could I have left it illegally?  Like… did I just walk through the forest to Czechoslovakia?”

“If you did not, you must show paperwork.  You left when? 1989?  Ok, your family was given a small pink postcard, you must provide it.”

“If you don’t have it, call Russian embassy.  They can provide you with proof you left USSR legally.”

“I was born in Ukraine.” I said, my voice trembling, “I am trying to visit Belarus.  And I need to call Russian embassy for that?  Belarus was part of USSR, why don’t you, at the Belarussian embassy provide me with proof I left USSR legally?”

He laughed uproariously, wished my luck in a surprisingly sincere voice, and hung up. And just like that, my plans to visit Belarus dissipated into thin air.  To be fair, I did call the Russian embassy.  I called them for two days straight and got nothing but a busy signal.  As a side note, a few months later I was talking to my stepbrother, who actually was born in Belarus and also left the USSR in late 80s.  Around 2012, he finished serving in Israeli Army, waltzed into a Belarussian embassy in Tel Aviv, flirted with the receptionist and the female consulate and GOT A BELARUSSIAN VISA without any medical insurance or pink postcards from 1989.  He was very confused at my story and said they just had him sign some paperwork and then he spent three glorious weeks partying in Minsk.

Meanwhile, I, who clearly didn’t know how to flirt, was stuck with a ticket to Minsk and no visa.  I called my airline and eventually figured out that I could change my final destination to be Warsaw, spend a week in Poland by myself, and then fly to Georgia to meet Victor and his parents in Tbilisi.  Victor’s family was disappointed.  I was disheartened by the idea of spending a week in Europe alone.  Victor, who previously visited Poland with his parents, was the only optimistic voice in the conversation.  He was convinced that I was going to love Poland and have a great time, even by myself.

The entire idea of traveling alone is a strange one.  Who do you talk to?  Who do you bounce ideas off of?  Who do you share jokes with?  How do you eat out alone?  Considering the fact that I can get lost in my own backyard, who is going to help me find the way in a foreign country?  Victor is always the one with the internal map and compass, intuitively knowing which way to go, while I stumble behind him, hoping not to get lost in the crowd.  This trip, like no other, was going to test me not just as a world traveler, but as a functional adult.  Can I figure out how to keep myself safe, fed, and maybe even entertained in a foreign country completely on my own?  The story of my visit to Poland, with all its wild failures and successes is going to be in the next post.

As for Belarus, I am not one to give up.  A few years later, Belarus announced visa-free 5-day visits for foreign citizens and then extended it to thirty days.   I found an available week of PTO, called Victor’s family, hashed out all the plans, dusted off the old itinerary, bought tickets to Minsk, went shopping for presents… and, along with the rest of the world, had to cancel all my travel plans due to COVID-19.   My second trip to Belarus was supposed to be two weeks ago.   At this point, Belarus is my Moby Dick, an enigmatic white whale, a deliberate challenger on the distant horizon.  I don’t want to go into a full dramatic mode of “I swear, one day, you shall be mine!”  But it would be really nice to visit.  One day. 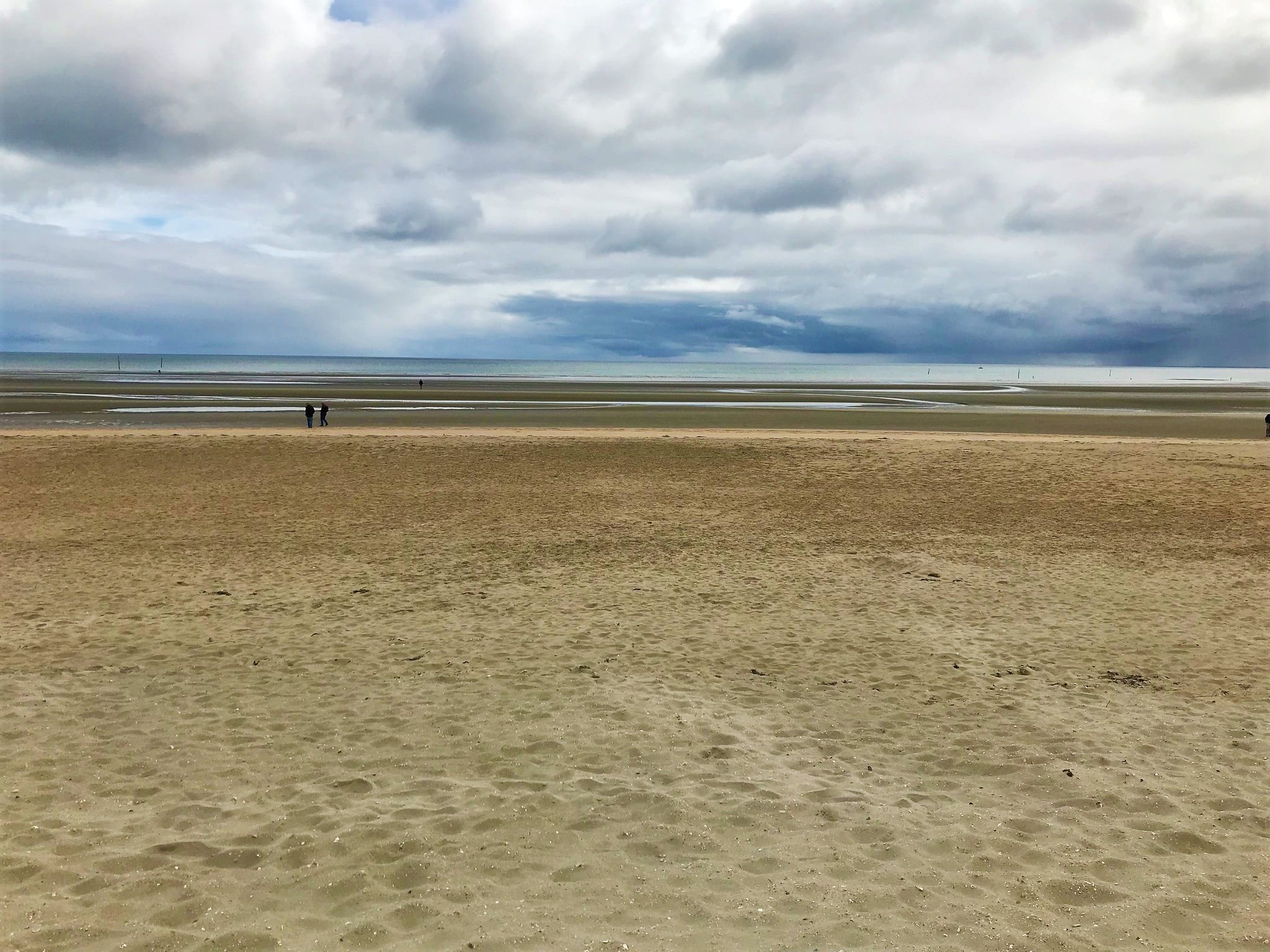 Normandy, France: Not Just Another Day at the Beach 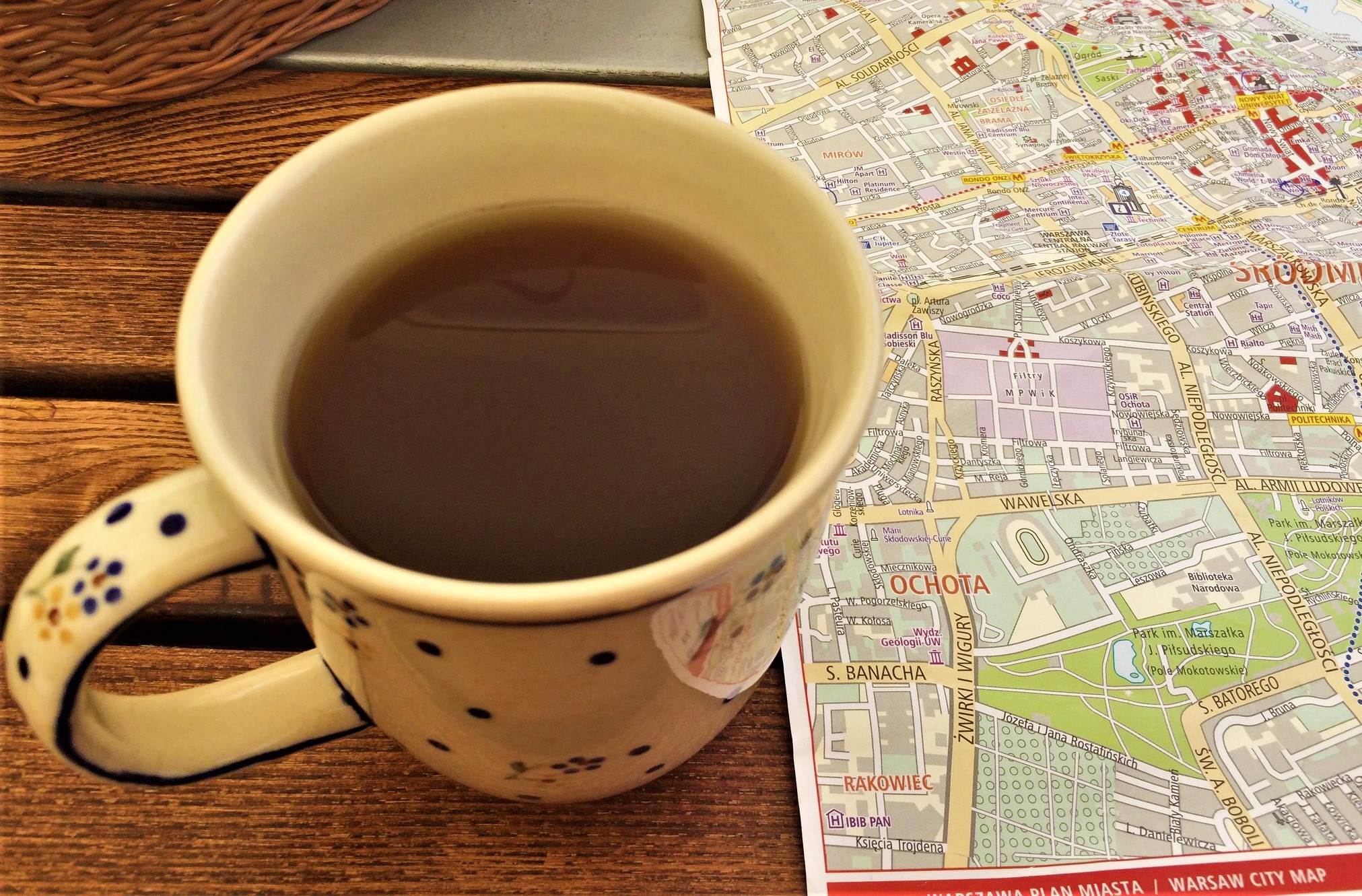 Me, Myself, and I: Traveling Solo Through Poland